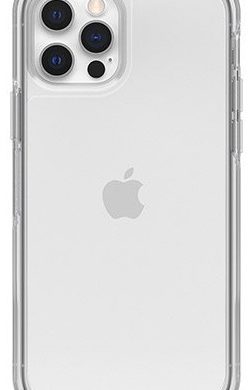 I decided that I would try out a clear case on my iPhone 12 Pro as I liked the Pacific Blue color of the phone and wanted to see how it would show off the phone yet still provide the necessary protection.

The case itself presents a clear view of the iPhone and with the issues getting it on, you will know that the iPhone is protected. However, it is a fingerprint magnet resulting in my wiping it down frequently. It also shows any scratches from placing it in and out of oneâ€™s pockets. It just should not be this hard to get the phone into the case.