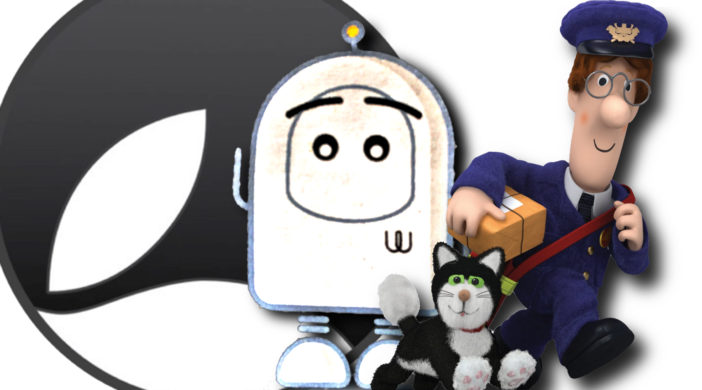 Another week and the podcasting juggernaut rolls onward. This week we talk about live streaming from your Mac to places like Twitch or YouTube. Samsung and their quality assurance advert, the House of Lords saying households deserve a minimum 30Mbps broadband, oh and we had some post…

Something cool came in the post today from our friends at Wire.com. If you’re fed up with Skype grinding your Mac to a slow death, value your privacy and just want a great messenger for IM, voice or video (including group audio calls) then why not use Wire?

This week I have mainly been dealing with:

Yet more AirPod stress. Am I the only person in the world with this issue?
Interestingly, if you change your AirPod from ‘auto microphone’ and set one as the “master” then put that AirPod on charge and then use “Hey Siri” to (for example) call someone Siri comes back with “Are you sure you want to call that person?” The iPhone will then make the ‘ding dong’ waiting for a response sound, but you can’t respond because the “master” microphone is charging and your iPhone/Siri don’t realise that!

Some other alternatives are:

Simon learned a bit of Audacity.

Households deserve minimum 30Mbps broadband, votes House of Lords
The Digital Economy Bill should be amended to include this right, the House has proposed – IT Pro

Do you want to customize your Apple AirPods, at a price? – [Hypebeast ColorWare

5th Birthday of the CultCast – The trainwreck live stream episode