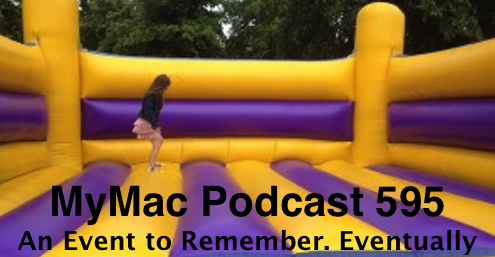 So did you hear about the March Apple event? No? Probably because nothing has been announced yet. That didnâ€™t stop the GMen from talking about it though with talk about Apple Watches, Mini iPad Pros, and a 4-inch iPhone that will most definitely be calledâ€¦something.

Apple event pushed to week of March 21st, 4-inch iPhone SE, new iPad Pro and more on tap
Guyâ€™s App Pick: AUM by Kymatica software. An audio mixer for the iPad. Not hardware, but a way to route various audio sources in iOS. Still playing around with it and this will likely be something I talk about in the near future and some possible conference! Currently $9.99

Gazâ€™s App Pick: Trying out a Remote Desktop app for the iPad, Â free for the Mac $3.99 for the iPad App Â $4.99 in US, have tried others but they all seem to fail, so far so good with this App, there is an option with Team Player but I haven’t tried that one yet.