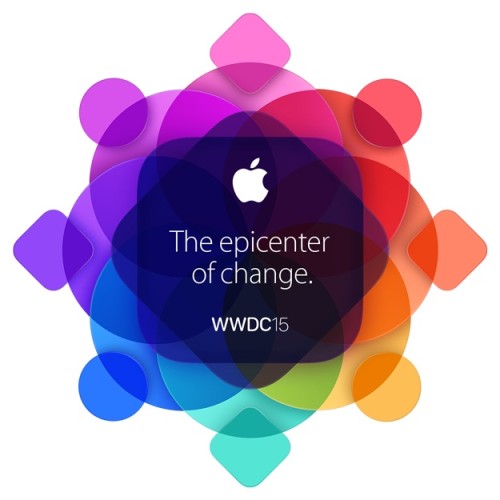 Here we are with another Apple WWDC Keynote under our belts and we are all trying to take in, evaluate and ponder what Apple has shown us. Once again the many keynote speakers took to the stage and zipped (mainly) through a myriad of new services and features that we can all look forward to trying and hopefully enjoying ourselves a little later in the year.

For some observers this was not enough. Although the keynote was apparently well receivedÂ (WWDC: Apple wins the Twitterverse)Â for some of us a Keynote needs to be more. It needs to sparkle, to dazzle or even just show plain old panache because long time loyalistsÂ see the conveyor belt of new/updated features as boring, dull, lacking creativity and lacklustre. Somehow these techiesâ€™Â idea of what a keynote should be seems comparable to the showboating of a P.T. Barnum circus.

I think the problem is because Apple have now decided to stream these events live and people expect a show. They want the glitz, the razzmatazz, the showmanship of a variety show. How else can you explain the popularity of Britainâ€™s Got Talent and X-Factor. We want to be entertained, dammit. TheÂ WWDC Keynote, unlike Robbie Williams, is not there to entertain you. Itâ€™s to inform you, show you new features, to give developers an insight into the new tools they will shortly have at their disposal, as well as advertise Apple.

The clue is right there in the title: the World Wide DevelopersÂ Conference. Developers are the men and women that bring a new dimension to our Apple devices. Sure, Apple load our favourite computers and handhelds with some great software but it is the developers whoÂ take these often functional applications and design far greater ones.Â It is the Developers whoÂ have added significance and diversity to the iPhone once they had an App Store to sell their wares. Now that they have better access to the Apple Watch OS, they will be ones to discover new ways of utilising this little device.

So for the many out there who take to Twitter and bemoan the WWCD keynote for being boring please just take a moment and realise you are not really the intended audience. Within a few short months you will be the ones to benefit from the thousands of developers who were the intended audience. Hopefully they are the ones whoÂ didnâ€™t find it boring,Â or we might all be in real trouble.