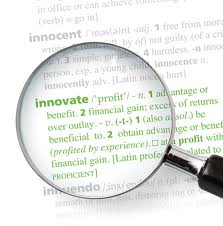 ALL tech companies copy. It’s all built on what came before. It’s how it’s implemented and the infrastructure built around it that matters and few companies out side of Apple, Google, and possibly Samsung seem to do it very well. Market-share, sales, and profits are three very different things. Having massive market-share (only Apple makes the Mac which means they have nearly a 100% market-share, but when taken in context to ALL PC sales have only 5-10%) doesn’t equal big sales nor profits. Having large sales figures doesn’t equal market-share or profits, and big profits doesn’t mean big sales or market-share. This is why the arguments put forth by people who claim all companies copy Apple or that Apple’s success are due to fanboys are troll-bait barely worth considering.

One thought on “Why innovation doesn’t always mean brand new”