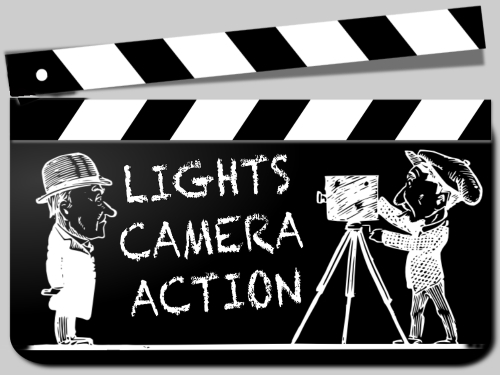 Simon, Jim and Nick get together once again to talk about the week in Apple and tech, including public betas, Slack v Microsoft, Nickâ€™s PTZ camera, the new PlexTV (which we were a bit dismissive of but actually may be worth a look – just donâ€™t expect a new Netflix!), and more.