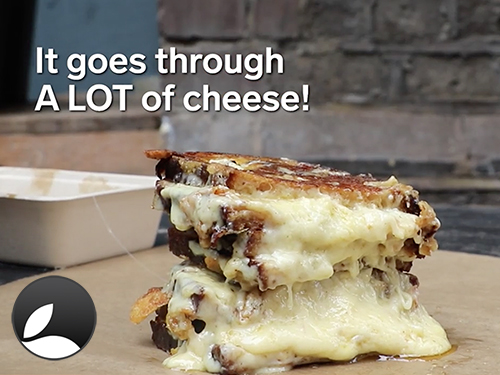 This week I am joined once again by Mark. We do our best to avoid all the rumours and speculation about the upcoming (yet to be officially announced) Apple autumn event and exactly what hardware etc will be released to focus on â€œactual storiesâ€ but somehow we end up at Business Insider and Mark loses his cool over one of their stories…
Why not come and join the Slack community? You can now just click on this Slackroom Link to sign up and join in the chatter! We can now also be found on Spotify, Soundcloud and even YouTube.