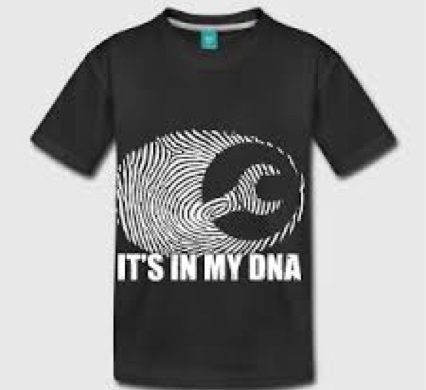 After the weather report (which mostly sucks unless your Kevin) we get some updates on Elisaâ€™s new iPhone 8 and an end to her iPhoto problems.

Then Elisa says she is going to have her DNA tested which leads to a discussion of how you go about sending your sample in and how Mike might have done it wrong.

And then itâ€™s back to more problems as Melissa has to do some CSI-ing (Computers Stealth Investigating ) as her Macbook is giving some video problems and what she has to do document them and submit them to Apple.

We finish up with picks. Melissa wants a better webcam for video conferencing so she settled on the Logitech HD Pro Webcam C920 although there is still an Apple iSight camera still available. Then Elisa pulls a last minute switch-a-roo which makes Mike look stupid (so nothing new) and picks MoviePass for watching movies in your local theater. Finally Mike is dreaming of his favorite time of year and chooses a Sorbus Hammock to lounge around outside.