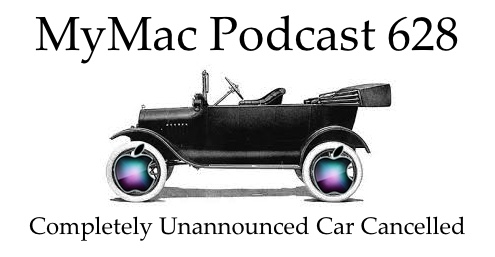 What do you call rumors of a project never announced or confirmed being unofficially cancelled? A funny topic to be thoroughly explored (revoked and denied) by the GMen. Australian banks are all mad at Apple except for the one making lots of money off ApplePay, Samsung on fire jokes, a Drobo gets expanded, email gets fixed, a phone gets replaced, and apparently some new Macs will be out soon. However it isnâ€™t confirmed and the GMen hate rumorsâ€¦usually

Long time listener and contributer Mark Sheppard has a GoFundMe page to help with expenses for his Dad and his health problems. If you can, please visit the page and give what you can. The GMen wish Mark and his family all the best.

Guyâ€™s App Pick: Hasbro’s Risk iOS app. FREE. Some in-app purchases but you can play solo or online. Some in app purchases for additional maps and such.

Gazâ€™s App Pick: Well I canâ€™t say too much about this App but Iâ€™ve just seen it on Screencasts only and if you want to do multi video recording using IOS devices and Macâ€™s and integrate them cross fade well all sorts of clever stuff then go over and take a look at this App. It costs $4.99 in the US and there is a free app for use on your Mac. There is a pro extension which costs $2.99 and for this cost this is a great feature App