â€˜More tools in the toolboxâ€™ is how professional photographer and author Derrick Story feels about the use of smartphones for avid image takers like himself. In this episode of his weekly The Digital Story podcasts, heâ€™s sold on the slim line iPhone 7, which has features that include water resistance, 4K video capability and face-timing abilities, which means that images can be shared live â€“ even while paragliding at 800 feet. 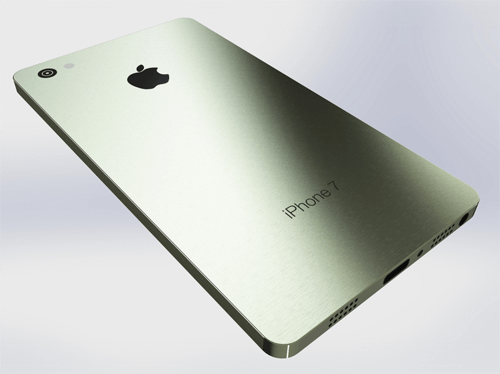 On vacation from his regular Santa Rosa, California home, his broadcast from the island of Maui in Hawaii is perfect for his observations on the camera habits of his fellow beach dwellers. 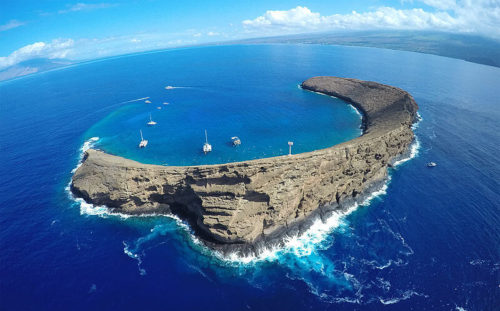 His Central Pacific observations highlight the fact that aside from the odd Nikon or Canon with the familiar paraphernalia of long lenses and tripods that are often the staple of traditional DSLRâ€™s, itâ€™s smart phones that have become the norm for all manner of ambitious beach and sea shots.

After all, it was the iPhone 7 that was used for a series of stunning shots of the US Open that feature in Appleâ€™s iPhone gallery, and the company gave the same smart phone model to a photographer who created an equally vibrant image library.

Yet, the iPhone 7 â€“ and modes including the 5s, 6 and 6s â€“ are phones first, despite the ways in which theyâ€™re evolving.

The podcast highlights this in that Story sees smart devices as an excellent step up from old-school compact cameras â€“ and with water-resistant features and the ability to sync â€“ via Wi-Fi â€“ with large DSLRs and image platforms like Instagram, the iphone is capable of making us all into artists, whatever type of creative skill you might have. 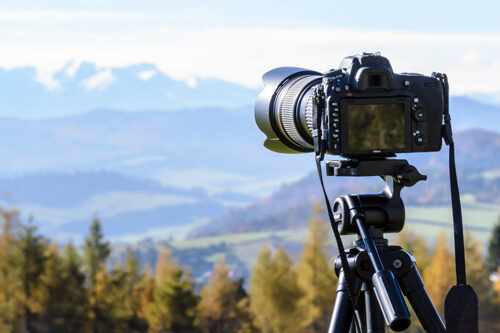 This Digital Story podcast is personable and informative, with tips, opinions, and Storyâ€™s dexterous ability to engage his listeners â€“ even without any back and forth input from any guest speakers.