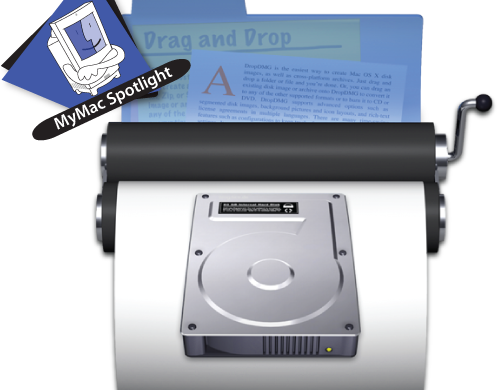 This week, we turn our attention to Michael Tsai, DeveloperÂ of DropDMG,Â EagleFiler, andÂ SpamSieve

As soon as I could walk, I liked to play with vacuum cleaners and other “real” mechanical things. In elementary school, I got started with Logo and BASIC on the Apple II.

I’m currently using a 2012 Retina MacBook Pro. All things considered, it was probably the best Mac I’ve ever had relative to what was available at the time. It’s served me very well, although it’s getting a bit long in the tooth now, and I hope Apple has an update soon.

I just finished an update of DropDMG, my utility for creating disk images and archives. This version adds support for creating signed .dmg and .xip files, which is important for Mac developers who want their apps to play well with the new security features in macOS Sierra.

Some middle school friends and I started a print Mac magazine in our town. It ran for a year and basically broke even. My first job that actually paid was working as a C++ and Fortran programmer at a science research lab. I was using a PC with Windows 3.1 that seemed to break down every few weeks.

With programming, persistence is key. It’s normal to get stuck now and then, so don’t get discouraged. I think it’s important to experiment in the areas that interest you, self-directed, because the field is constantly changing. More formal, academic study may not seem relevant at first, but it is important in the long run.