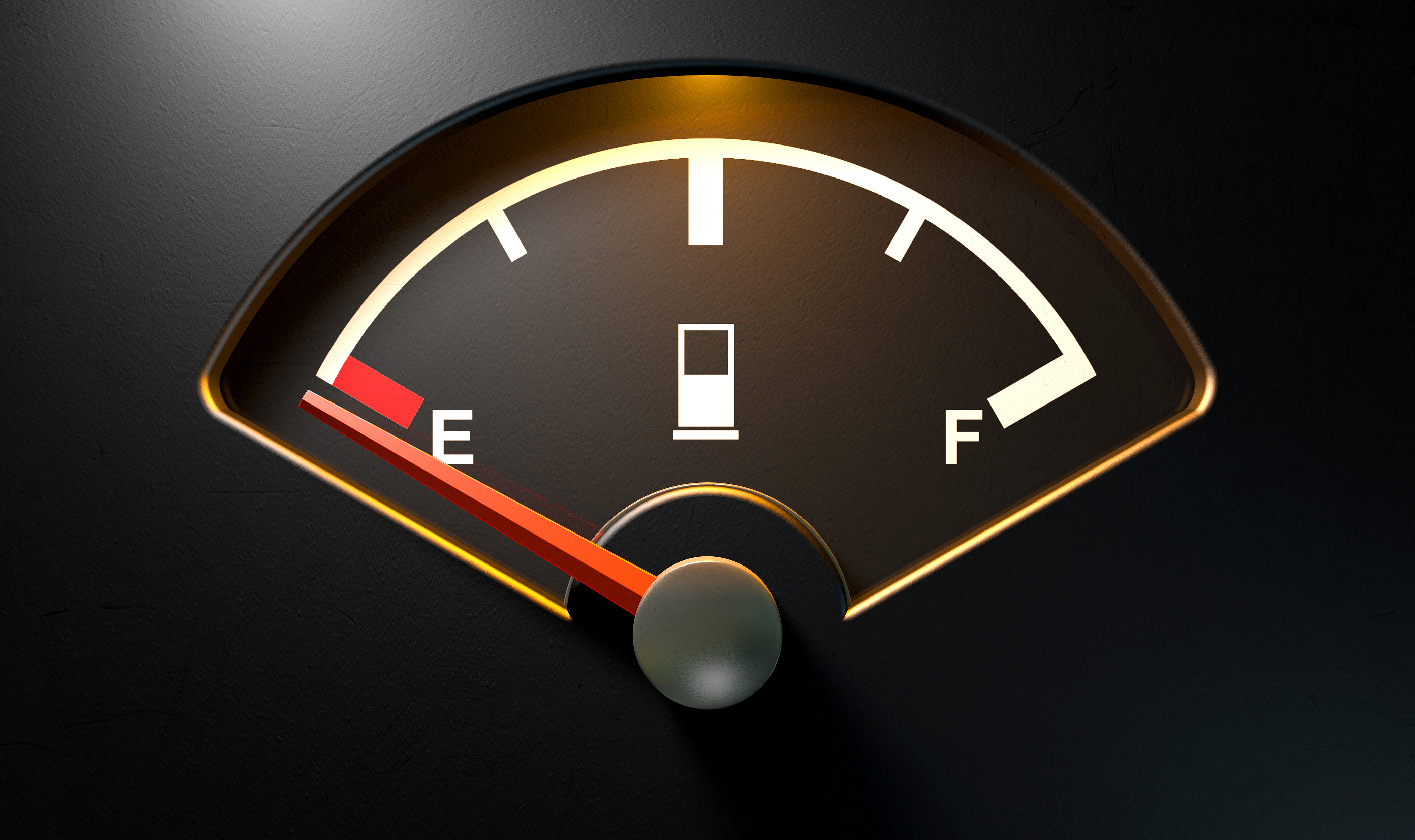 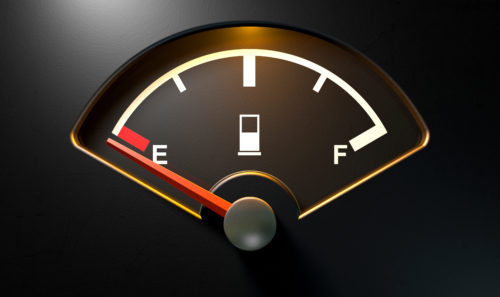 So Apple had a lackluster 3rd quarter where they ONLY sold 40 million iPhones and ONLY made profits of nearly 8 billion. Yes, it was down from a year ago, but there’s no way Apple could have improved on the crazy gains made last year based on the iPhone 6 and 6+. Tech journalists love to bash Apple these days like it’s 1999 and while some of what they say is accurate, it’s also misleading. Apple is no longer the one-trick pony they were in the 90’s even with the dominance of the iPhone in their revenues. They have a lot of other things they do now even outside their core strength of hardware. Too much to go into for what I’m saying so let’s just look at two of them. Television and cars. Television VERY briefly.

First, what many believe will happen is a pipe dream. Apple most likely will never release an Apple branded TV set. There’s no market to disrupt in hardware as the only things that is most likely to improve near future is screen resolution and content. They’re already working on content so why bother? I could see them adding the guts of an AppleTV but I doubt it would be branded as an Apple product.

As far as a car goes, I still believe that they aren’t interested in actually making a car for nearly the same reasons as a TV set. What I can see them doing is two very different things, one they’ve already released. CarPlay for entertainment and eventually branching out into environmental controls (an extension of what they’re doing with HomeKit) and battery technology.
Batteries? Why? Because what’s the biggest expense in owning a car? Not the car itself or even maintenance, but the fuel that keeps it going. What’s the ONE thing that keeps battery technology from becoming more widespread today? Not range as once you hit 200 miles or so it doesn’t matter to most people. It’s recharging or really the length of time it takes to get moving again from a nearly drained fuel source. With current technology, a full charge (which to make batteries last longer is the best way to go) takes significantly longer than just popping in to fill the tank with gasoline. So how do you reduce that time to make it as convenient? Well you really can’t but you can replace a battery with a full one much quicker. So instead of stopping for gas, you stop for a new battery and the old one goes on a rack for recharging. Come up with a battery that all major car companies can use and there’s your replacement for internal combustion engines.
Now think about how many cars are on the road today. How many batteries would have to be produced to not only fuel each of those cars, but to have a spare (or two) as needed when they run out of juice? How many chargers (both commercial and home use) would be needed? How much money could one or two companies make in supplying this need or in licensing?
The problem is no car company is going to be interested in buying into this tech from ANOTHER car company (sorry Tesla), but could come from a company more neutral that maybeÂ haveÂ already claimed a stake in many cars (CarPlay/Android Auto). I would say as well the two companies most likely to have pockets deep enough for this would again be either Apple or Google…sorry Alphabet. I would love to see them team up for this for the greater good (the greater good), but there’s been so much animosity both real and imagined that I’m not sure it could happen.
The problem with the tech press is that they only really see the now and report on that and the problem with financial analysts is that they only see the money or potential for future money and report on that.
You want to bet against Apple because iPhones for the first in 8-9 years hasn’t had growth? Sure you can do that and you might make a little money short term, but you’re also probably going to miss out on the most exciting years in Apple history and there may not even be a screen attached to next big thing.