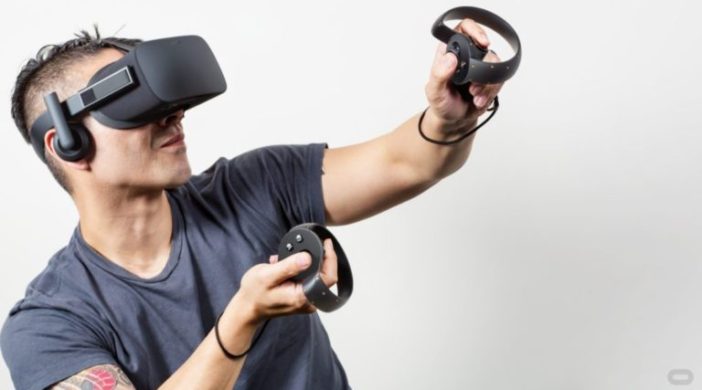 Tim Chaten, Aaron Rivera and Jason Novak remasters of games, Destiny, Overwatch, the news of the week, topic of the week is PS VR.