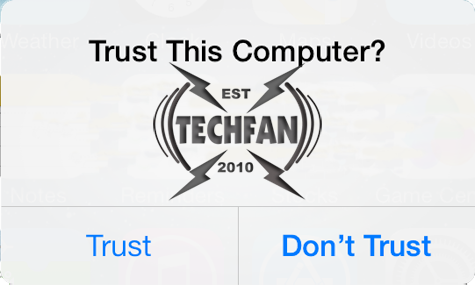 David and Tim have a great argument in the second half of the show about streaming first run movies. Also, do you trust the technologies that require an online connection? Did you know that NES games are still being made? There is a new campaign to recreate the Commodore 64. And look at our links to get an Xbox 360 USB controller to work with a Mac!