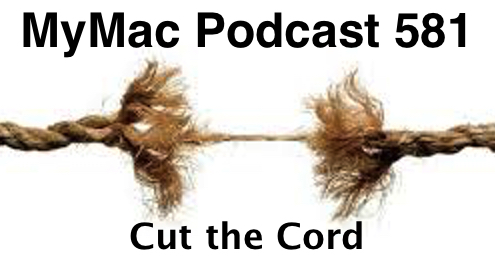 Itâ€™s ALL about the AppleTV and where content viewership is heading. The GMen donâ€™t really agree and it probably stems from having two very different viewpoints on just what TV really means being Gaz is from the UK and Guy is from the US. This makes for a lively conversation with bits and pieces or other opinions thrown in just for good measure. Plus singing pumpkins. Yes thatâ€™s right.

App Picks:
Guyâ€™s App Pick: Another content pick instead of an app. The Godzilla soundtrack. No, not the 2014 Godzilla, but the really awful 1998 one with Matthew Broderick. The movie was terrible, but the soundtrack has some great stuff on it from the Foo Fighters, Ben Folds, Green Day, Rage against the Machine, and my favorite with is Come with Me by Puff Daddy which is a remake of Kashmir by Led Zeppelin with Jimmy Page on guitar.
Gazâ€™s App Pick: Intensify from Macphun