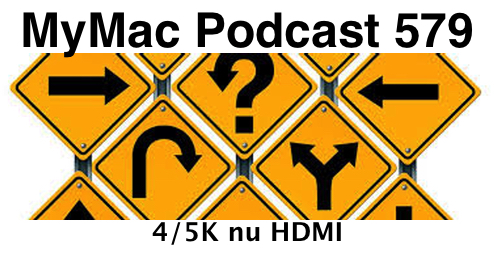 So Apple has this new stuff just released and the GMen have a rock solid, no holds bared, pedal to the metal, kind of nearly great (but not so much) opinion on all of it. They also talk about Bing Russell and Mary Poppins songs so thereâ€™s THAT to consider. Guy is a little off the rails for this one and Gaz tries his best to steady the ship, but the iceberg of Lunacy is never too far away. If you think the title makes no sense, wait till you hear the rest of the show.