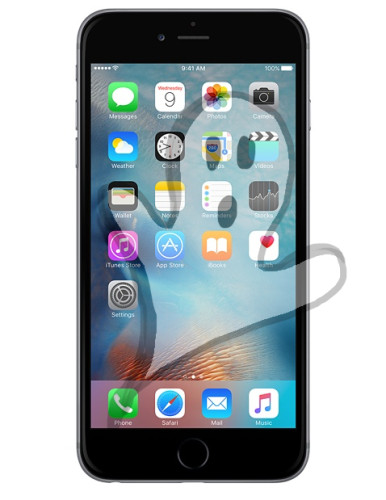 The following is based on true events and not a made up story (although the Halloween timing of the year does seem a little suspicious).

When something goes wrong with your iPhone, what steps do you do to troubleshoot? Restart? Hard reset? Wipe the phone and start fresh? Well, after installing 9.0.1 or 9.0.2 my iPhone 6 seemed haunted. I tried all of the above steps and none of them worked. What did work? You willÂ be surprised.First, let me slow downÂ and talk about why I needed to troubleshoot. After installing 9.0.1 or 9.0.2 (I’m not really sure which update was the culprit) my phone started acting strange. As I said above, it seemedÂ possessed. I would push the icon for one app and another would open. I would type and the wrong keys would be pressed. Other times it would go crazy and randomly open multiple apps and go back and forth. I didn’t know what was going on. It would even start acting as if it was touched with my finger a few millimeters above the screen. The only thing it didn’t do was make random phone calls.

I tried all of the steps mentioned. I restarted, did a hard reset, and restored the phone. No change.

I even took off my screen protector thinking that might be causing some strange problem with how the screen registered touch. No change.

I called AppleCare and was told it was time for a trip to the Apple Store, but the only appointment I could get was a week away. The rep set up a call back for that evening to see if anything had opened up. When the second person called I asked if she had any suggestions. After looking over the file she asked if I tried taking the case off. I told her no, and was told to try that next time the phone goes crazy. She explained the recent updates had fixes relating to the display (mostly for the 6S) and the case could be causing issues. 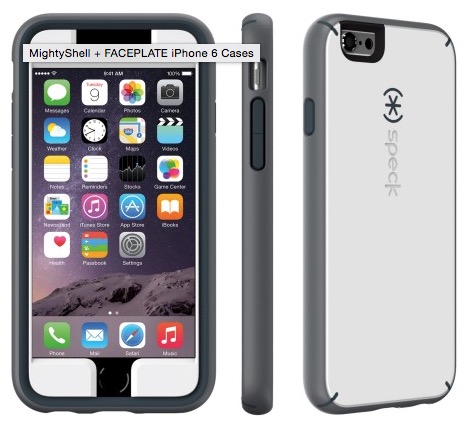 I did have a heavier type of case on my phone (a Speck Mightyshell which I reviewed for MyMac), and figured why not? I didn’t think it would work, but if it saves me a trip to the Apple Store it was worth a try. I decided to just take the case off and not wait for the problem to reoccur. It has been several days now and (knock on wood) the ghost has not returned! Could it really be the case causing the problems?

My best guess is the lip of the case was overlapping onto the screen too much, causing some bizarre shadows that the phones was registering as my finger and incorrectly reading my finger as a result. Who knows! All I know is that the phone has been working fine since I took the case off (of course now that I have typed this article all bets are off).

Maybe the case itself is possessed?