Today I experienced my first day ever at Macworld. After eating breakfast at Melâ€™s, the â€œunofficialâ€ restaurant of MyMac.com, Vicki Stokes, Guy Serle, and I headed around the block to the Moscone Center.

We arrived at the Media Center at 8:45AM, just in time to file into the Keynote with Ashton Kutcher and Josh Gad, co-stars of the soon-to-be-released movie, “jOBS,” opening in April.

Highlights from the Keynote: When Ashton was a child his dad brought home an Apple IIGS. Ashton didn’t use it much, waiting until college to learn about computers. Once the iPod came out and Ashton saw how easily it worked with the Mac, he was hooked and became an Apple fan.

Steve Jobs is Ashton’s hero, and as such, it was scary for him to play a guy that everyone knows. To prepare for the role, Ashton watched over 100 hours of footage and created a Soundcloud file of Jobs audio clips. He also talked to people who knew Jobs at different points in his career.

Josh had no knowledge of Steve Wozniak, only what he saw of Woz on “Dancing With the Stars.” But after learning about Woz, Josh has come to adore him. He especially admires Woz’s prankster and fun-loving side.

When asked what he took away in playing Steve Jobs, Ashton responded with three key qualities: focus, compassion for the consumer, and it’s possible to do the impossible. 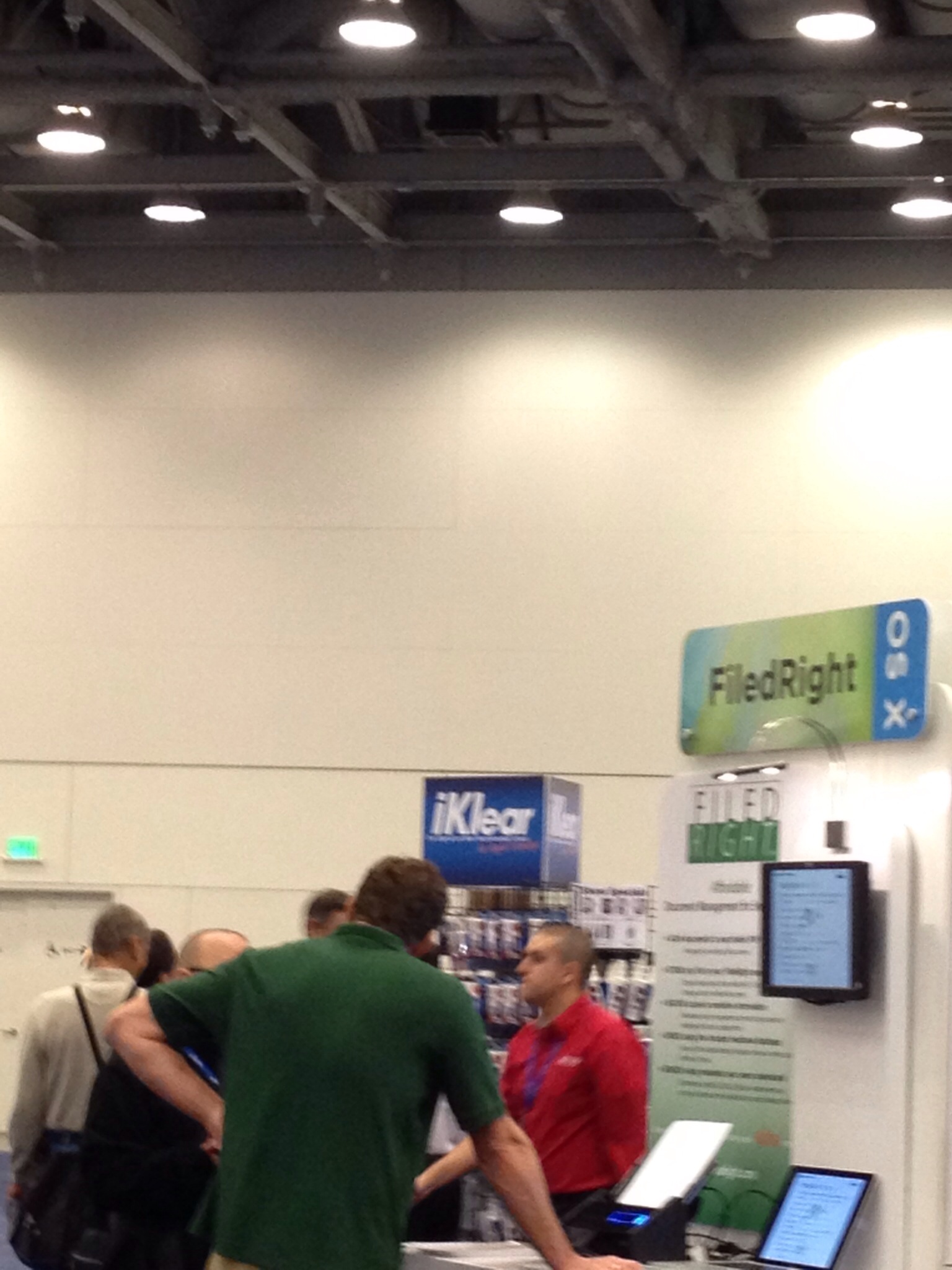 By early evening the show was closed for the day, and the three of us were starving. We went to a Chinese restaurant where we met a woman from Australia visiting friends in San Francisco. At this unlikely location we gave the woman tech support for her iPhone, and helped her friend decide between an iPad and MacBook Air. 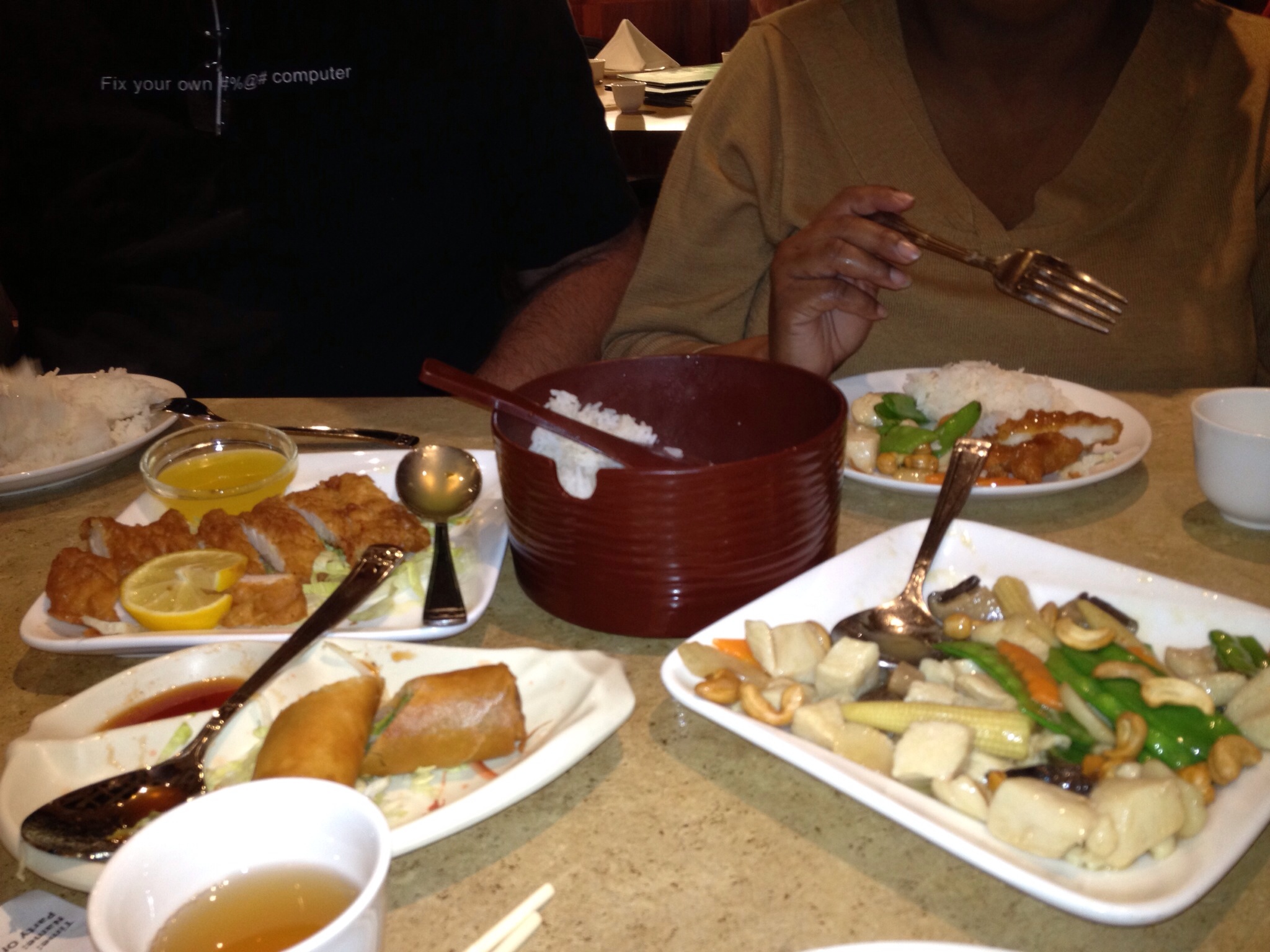 It was a long day filled with interviews, conversations, people-watching, and growing friendships.

And tomorrow we get to do it all over again.