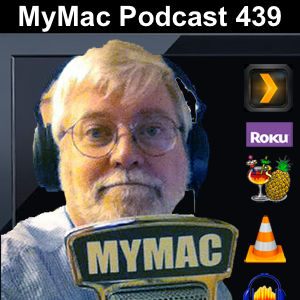 Is everyone sick of all the pre-Macworld Expo talk? OK, I have to admit that I’m not, but we decided it was time to talk about something else. And who better to go to that something else than Guy’s brother Larry Grinnell! He knows ALL the GMen’s buzzwords and phases and as it turns out is actually smarter than Guy (like that’s some big accomplishment).

Gaz’s App Pick: RAIL MAZE
Guy’s App Pick: DropBox for iOS
People’s Pick: From Steve Hammond, another people’s pick: The Room for iPad. $2.99 if I remember well, but it is an incredible game. Not very long, but the developer task about more Rooms…