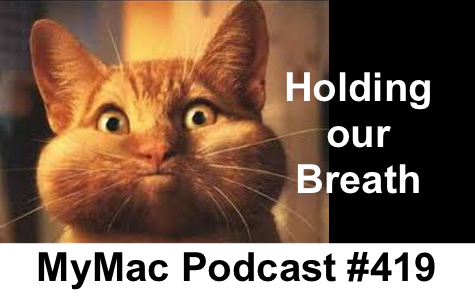 Guy Jr gets cool stuff for his birthday and Big Guy doesn’t. He’s hoping that someone rich, drunk, or crazy (or some combination) will get him that Mac Pro or high end 27-inch iMac that’s on his Amazon Wishlist. But he’s not holding his breath. Gz WAS holding his breath and fortunately he stopped so we could do the show. His external drive is too small because Apple gave him a 750GB instead of a 500GB in the Mac mini he ordered some time ago, so it’s APPLE’S fault! Tim Cook has his first year in and apparently some people have odd reasons why they don’t think he’s doing a good job. And what hoops you have to jump through to get Lion if your Mac can’t run Mountain Lion.