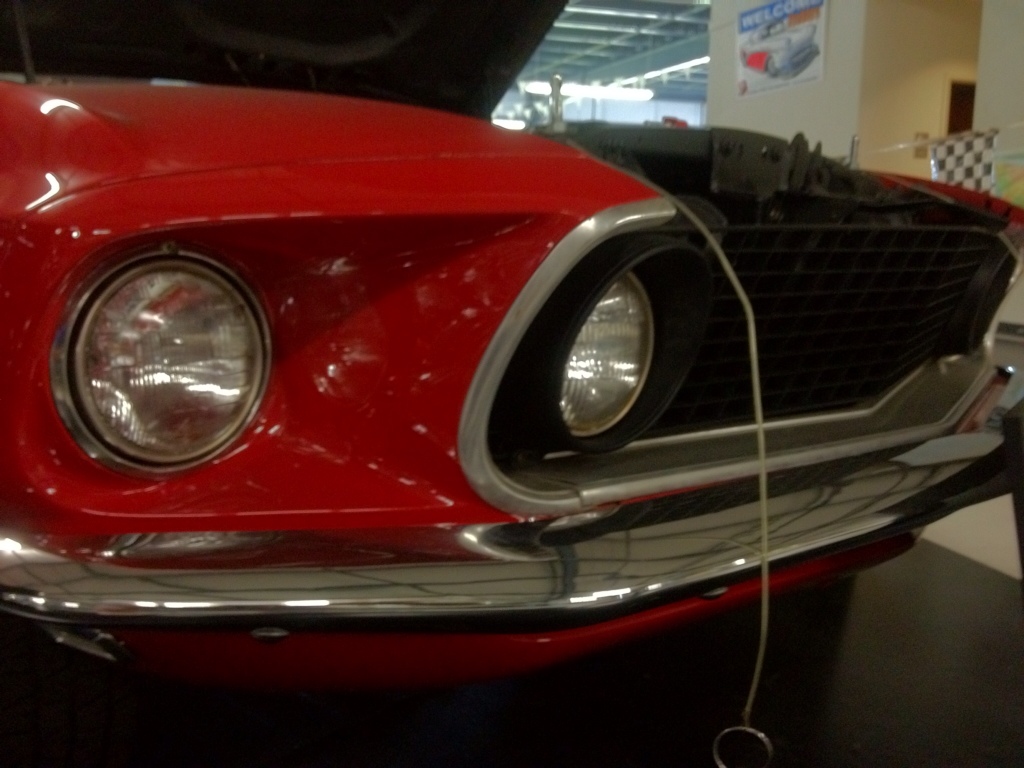 When we talk about tech on this site it’s usually of a relatively recent vintage. Certainly few people want to read about computers from 30 to 50 years ago and that’s understandable. Life is short and we want our tech to be sleek and fast and able to slice through a Photoshopped image with 20 filters in less time than it took for me to write this sentence. There is one kind of tech that many of us will stop and admire no matter how much out of date it is. Even more than the space program, techies love old cars. 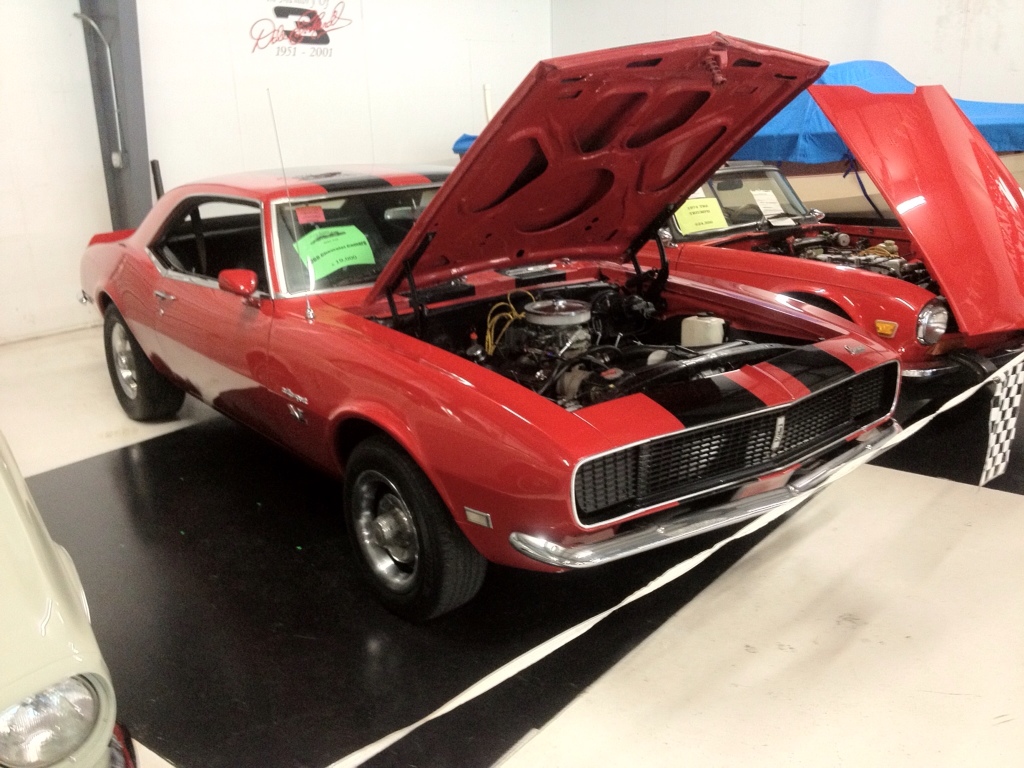 You would think that wouldn’t be the case. I mean new cars are mostly faster and have built-in computers and iOS interfaces and all kinds of cool stuff. However you put nearly any jaded tech type in from of a 1968 Oldsmobile Cutlass 442 or a 1969 Shelby GT500 Mustang, and we just lose our cool. It becomes all about sleek lines and four barrel carborators and the tech from a much a simpler time. 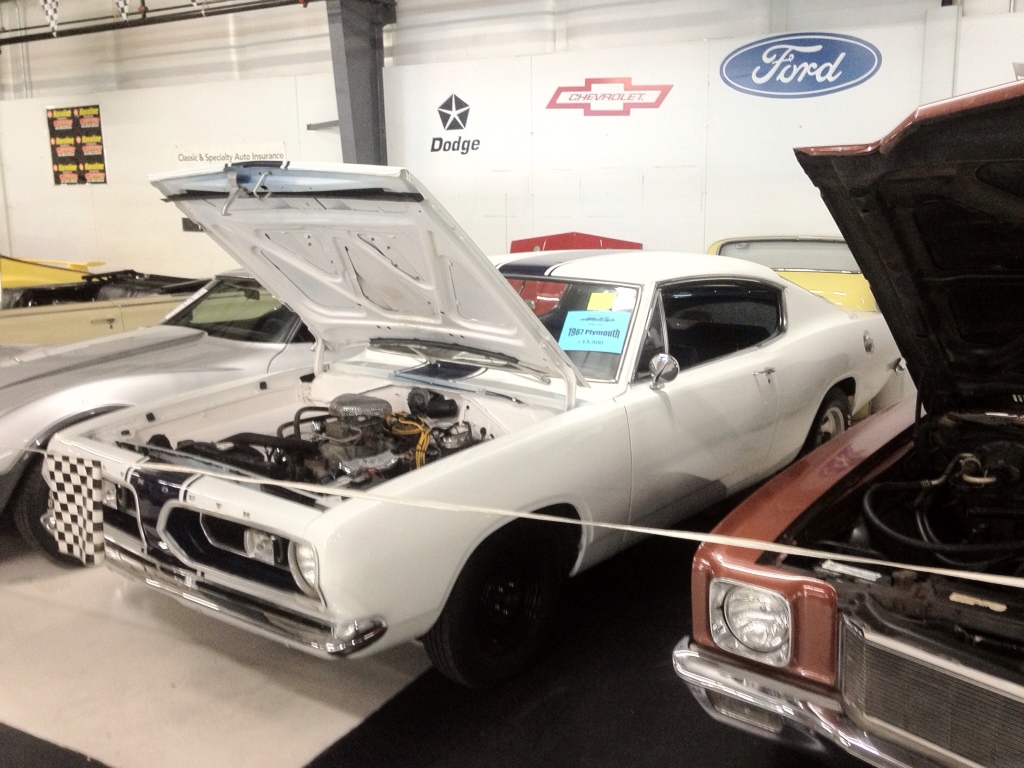 So where did all this take place? Well, there lies a tale. My wife Tracey and I went to North Carolina over the weekend for her side of the family’s reunion. This takes place somewhere in the Dunn/Erwin area (right off Exit 72/73 of Interstate 95 for those keeping track) and we were looking for something to do while waiting for it to start. I googled the area and found a link for East Coast Classic Cars (http://www.ecoastcc.com/) in Lilington, North Carolina. This place is amazing. Imagine aa huge warehouse with nothing but classic cars and you’ve got my idea of a little slice of heaven. 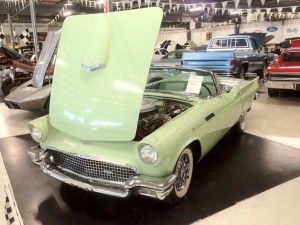 I found a lot to like. 1955/57 Chevy Bel Airs, classic Mustangs and Camaros, Corvettes, A actual Ford Model A, a Plymouth Hemi-powered Barracuda from 1971. I didn’t know where to look next! Tracey was just as fascinated and asked me a question that I should have known was a leading one. She asked which of these cars I thought were affordable for us and which one I’d pick. I found a cherry 1955 Chevy for around $25K that I think I would have committed one or two serious felonies for and then she showed me the one she’d pick. 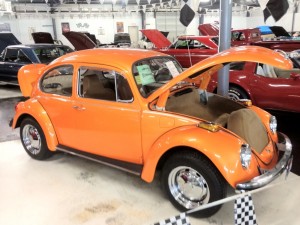 A completely refurbished 1972 Volkswagon Bug. Orange Crush Orange with a creme interior. All the right things were done for this car and it was obviously done with a love and appreciation for just what this car is. The interior looks better than new, but it was kept mostly stock (a newer radio though with CD player). We’re working out the logistics for getting it up to Virginia now, but it will soon be hers. Sigh…now I want a classic car too! A few more pics below that I took, but it doesn’t do this place justice. If you’re going through North Carolina anytime, drop in. It’s only about 30 minutes off the highway, but well worth the visit if you have any appreciation for classic cars. 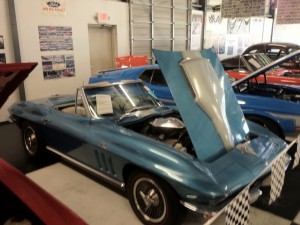 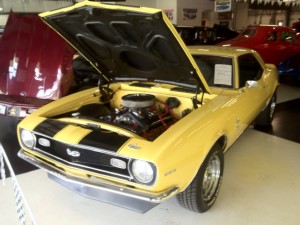 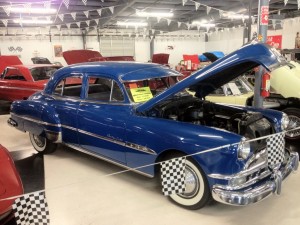 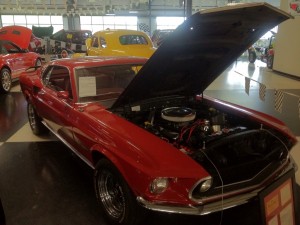