As smart phones get smarter, the chance that a malicious piece of software could sneak into one was bound to happen. And if you have an Android phone, it may already have one! 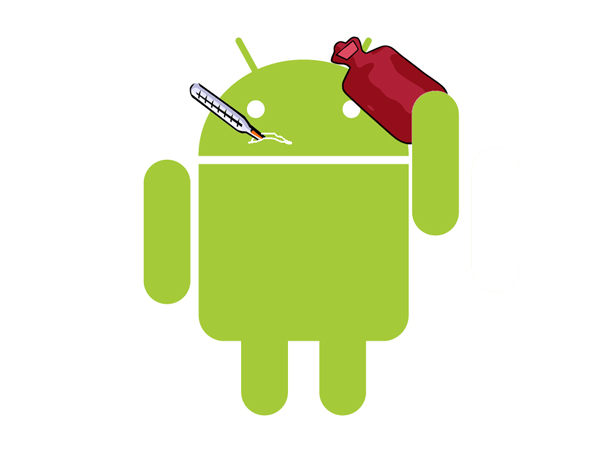 As reported by Kaspersky Labs (makers of virus software for Mac and PC, which I have reviewed in the past), a real Trojan virus is on the loose for Android.

The software gets installed as part of a small, innocuous looking media player for Android OS. Once installed, it gets a lot worse. The software starts sending SMS messages to premium phone numbers without the user’s permission or knowledge, raking up huge charges for the user. It’s possible the owners of the numbers being called are sharing their new gains with the creators of this virus, or they might even be the same people.

According to Kaspersky, the Trojan-SMS category is currently the most widespread class of malware for mobile phones, but this is the first to specifically target the Android platform. There have already been isolated cases of devices running Android being infected with spyware. The first such program appeared in 2009.

â€œThe IT market research and analysis organization IDC has noted that those selling devices running Android are experiencing the highest growth in sales among smartphone manufacturers. As a result, we can expect to see a corresponding rise in the amount of malware targeting that platform,â€ says Denis Maslennikov, Mobile Research Group Manager at Kaspersky Lab.

But I do not believe that is the only reason. Unlike the iPhone today, Android apps do not have the be vetted and sold though the Android store. Like PC and Mac software, the apps can come from numerous sources directly to the user. The Apple store adds a layer of protection, as apps are tested and inspected to be sure they live up to Apple’s standards, and that, of course, does not include Trojans!

With the latest government decision that says “jailbreaking” is now legal (even if Apple says it still voids the warranty) I believe you will start seeing more software available for iPhones that do not go through the App store. It is just a matter for time before we see an in the wild iPhone virus as well. After all, the iPhone is a big target!