There are times when you know Apple does something right when, at first, you really don’t see the point. Case in point, Photo Booth.

When Apple first demonstrated Photo Booth, I really didn’t see the point. Sure, it looked like a cute little application that took advantage of the built-in iSight camera on Macs with a built-on camera, such as the Macbook, Macbook Pro, and the iMac. But what was really the point in it?

Sometimes, not having a real point is, in fact, the whole point. As a father of three girls, with a boy on the way, I now see what a new iMac and Photo Booth can do. For the last half-hour, all three of the kids (ages 13, 12, and 4) have spent a delightful time sitting in front of the iMac, making themselves look crazy. They have all been laughing heartily the entire time, taking turns making up the funniest pictures. Here are some examples: 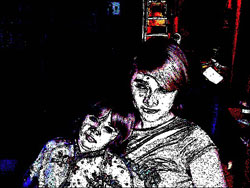 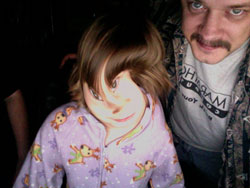 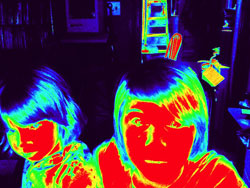 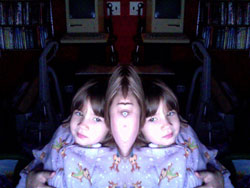 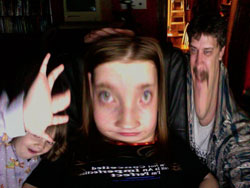 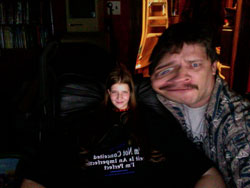 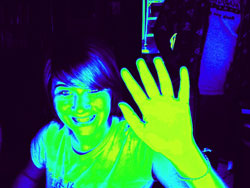 As you can see, the kids had a blast. And as for Photo Booth, I get it!