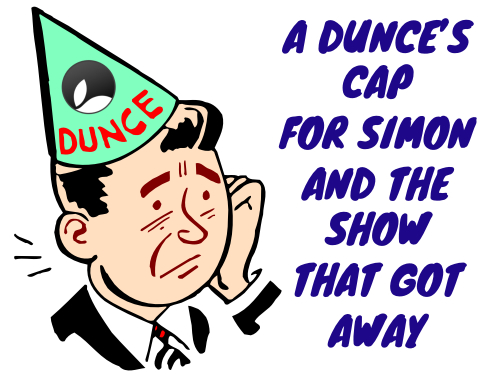 I’s a dunce and did a show with Guy and Nick, but forgot to check it was recording. Sorry about that – instead you just get me mulling over what we discussed. Apple effectively soft launched the recently rumoured 16â€œ MacBook Pro, with a â€newâ€œ scissor switch keyboard, and some pretty impressive specs. A strange story emerged alleging to reveal Appleâ€™s AR/VR Headset and Smart Glasses roadmap. FIDO2 support is coming to iOS 13.3. Apple Pay is growing fast, but Apple News+ isnâ€™t, Apple are fixing an Apple Mail problem that means your mail wasnâ€™t quite as encrypted as we thought, and a few other musings.