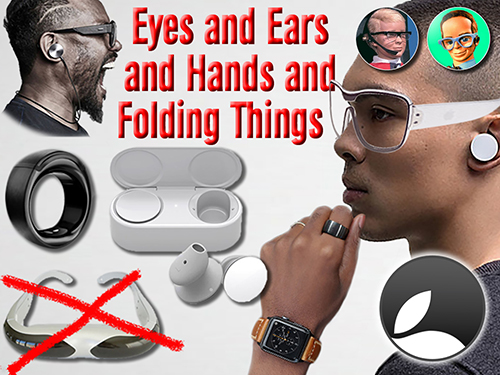 Aaaandâ€¦ we made it to 150! Alas itâ€™s also the 8th anniversary of Steve Jobsâ€™ passingâ€¦ Uncle Tim was travelling Europe drinking beer and talking about things Apple believe in. Simon was mistaken about the Loop but still wouldnâ€™t buy one. Microsoft announced a slew of new stuff including some expensive Surface earbuds (and Will.i.am is upset about it). Nick @spligosh Riley joins Simon and they talk about all this, Apple Arcade, and moreâ€¦

Slacker @MacJim has started up a family friendly Flickr group for listeners to share photos because the Darkroom channel in the Slack has become so popular – if youâ€™re interested head over to to the Essential Apple Flickr and request an invitation.