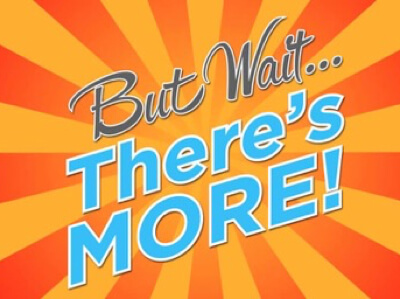 After Mike complains about the weather and Melissa and Elisa torture him with theirs we move on to a variety of subjects. First we discuss the upcoming Apple event. Then Elisa tells us about her ongoing saga with Spectrum. From there it morphs to streaming services. We move on to Melissa tells us about her new Apple Watch and has a helpful hint for anyone upgrading to a new watch. Elisa regales us with her weird Do Not Disturb thing. Finally Mike tells about his wife’s new car and trying figure how to make it easy for her to play music.

On to our picks. First Melissa looks for a Thunderbolt Dock. Elisa decides to have 2 picks. First there’s the iPhone XR Smart Battery Case. Second is the Apple Pencil. Last but not least Mike wants to play more games so he wants an external hard drive for his Xbox.