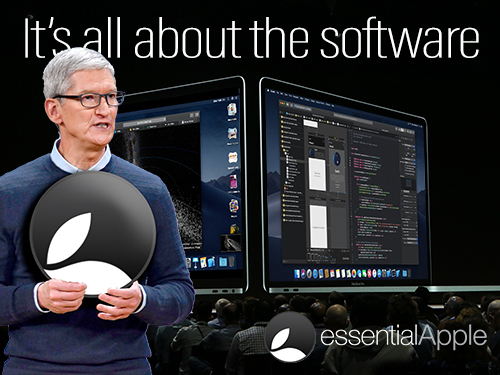 Well this week it has been all about WWDC and that was all about the software. I am joined by iOS developer WeyHan Ng to talk about all that and a few other stories too. Extra special thanks to Han for being a real trouper after someone forgot to push the record button… (What a numpty!)
Why not come and join the Slack community? You can now just click on this Slackroom Link to sign up and join in the malarkey!
I may not have mentioned this enough but thank you all you Patreon supporters (we really do appreciate you) and Mark even put out some Patreon only content last week!