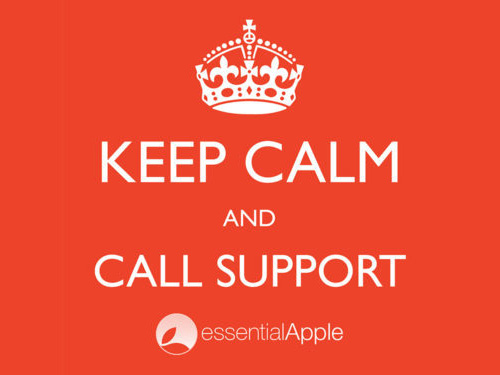 Well what a week – terrible security gaffe by Apple, some semi bungled patches to fix it, a problem for some with iOS having a hissy fit over December 2nd for some reason… and well, we are now into December so it’s starting to feel a lot like ChristMaz (geddit) and Mark’s breaking down under the stress of it all…