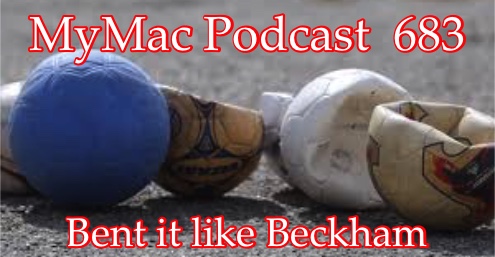 Yeah YEAH! Famous well known footballer references that made lots of money vs the GMen who…do a podcast. It’s OK though because the reference actually has nothing what so ever to do with Beckham but bendable Apple keyboards. Also countries want more money from Apple and instead of changing the laws that made it possible for them to move their money out legally, they’re going to add MORE laws because that’s always worked in the past. Lastly, Google is Swiftly changing Fuchsia to some other color…or something

Guyâ€™s Pick: Adobe Elements dual pack. Both PhotoShop and Premiere Elements in one package for the price of $80 from the retail price of $150. ()

Gazâ€™s Pick/Tip: Altoâ€™s Adventure $0.99 Join Alto and his friends as they embark on an endless snowboarding odyssey. Journey across the beautiful alpine hills of their native wilderness, through neighbouring villages, ancient woodlands, and long-abandoned ruins. Along the way you’ll rescue runaway llamas, grind rooftops, leap over terrifying chasms and outwit the mountain elders â€“ all while braving the ever changing elements and passage of time upon the mountain.