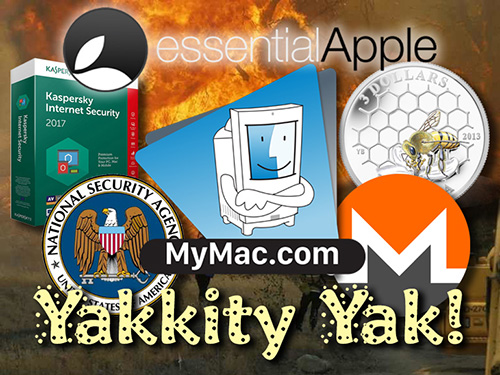 This week we try to put the misery of forest fires, earthquakes, devastation by hurricanes and all the rest of it aside as we are joined by Steve Hammond, long time writer and reviewer on MyMac.com. We discuss all the news in Apple, Technology and associated tomfoolery from the last week or so.

Â This and other episodes are available at: