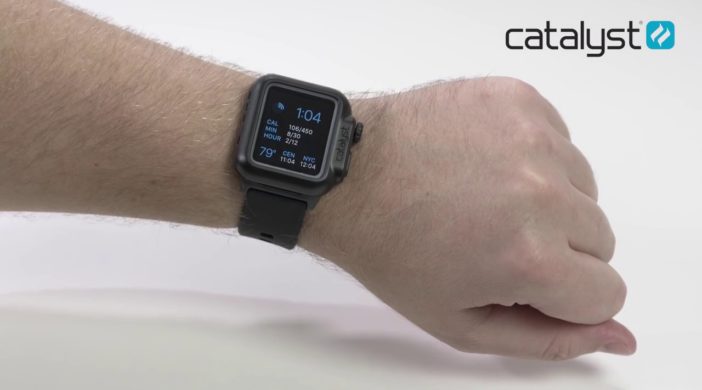 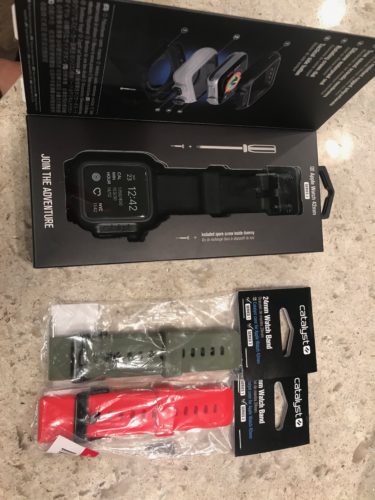 Installation of the Catalyst Case is a very easy and pleasant experience. You use one of the two included screwdrivers to take the one screw out of the back of the case, pop it open, take out the dummy unit and then remove it from the silicone inner protective skin. Put your watch into the protective skin and put it all back together. I did a quick test of the crown and button and both worked. I then tested the charger through the case and it charged with no issues. Lastly I did a test of the heart rate monitor through the case and again, no issues. Changing out the band is easy as well. Use a pin to push out the spring bar pins and push in the new one. 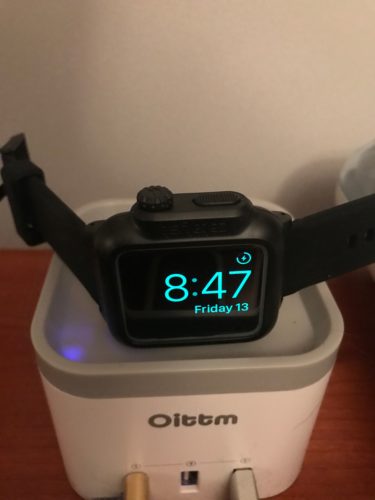 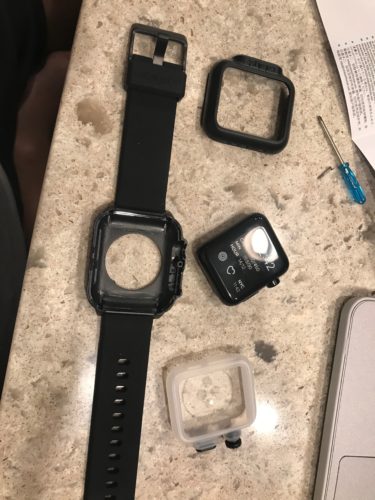 I did not expect to like this case as much as I do. It definitely changes the look of the Apple Watch from either a health or fashion accessory to an utilitarian device. It looks and feels like it can withstand most impacts and elements. Catalyst claims that itâ€™s waterproof down to 330ft deep (IP-68) and has military grade impact protection.

Even with the rugged design, the case and band are very comfortable and pretty good looking. The Catalyst Case for 42mm Apple Watch Series 2 feels natural against the skin and the band is soft. All the functions work and the touchscreen is responsive. 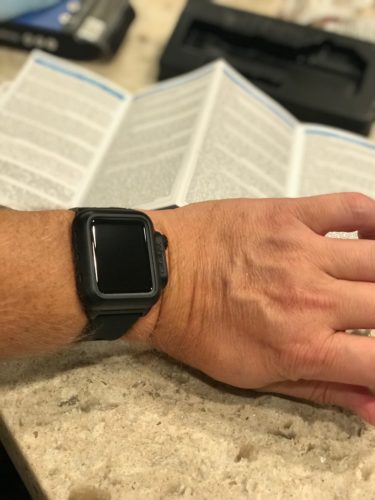 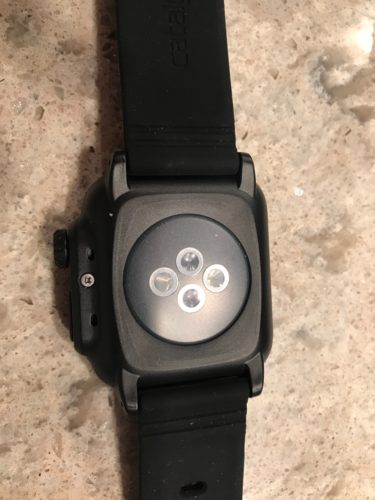 MyMac Review Rating is 9 out of 10. A very comfortable and attractive case and band. Very good protection and usability. Crown could be a little smoother and it would be nice to be able to use Apple Watch bands. Even so, this is a must have if you use your Apple Watch in places that can possibly damage it.

Editorâ€™s Note: Another MyMac reviewer with a Series 2 watch and Catalyst case adds:

Interestingly, Warren he says he received two screwdrivers. Only one was in my box and there seems no reason you would need two or for them to supply two.Â Warren’s Note: The second screwdriver is hidden in the dummy watch.

He doesn’t mention that the touchscreen of the watch isn’t actually covered/protected.

Although they make three different cases, for Series 1, 2 and 3, Catalyst themselves say the model 3 is compatible with the version 2. I personally suspect they will all work cross compatibly, especially as each “gen” case comes in a different selection of colours. Overall I agree with him. I thought it was a touch pricey, but it is a good balance of protection vs style and doesn’t turn your watch into a huge ugly blob.