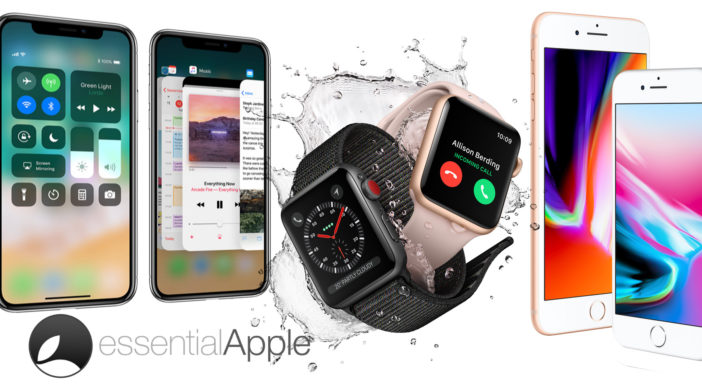 So, there we are! After all the waiting, it is all over. Here are my first impressions of the announcements Uncle Tim, Phil the Schill and Hairforce One gave us. 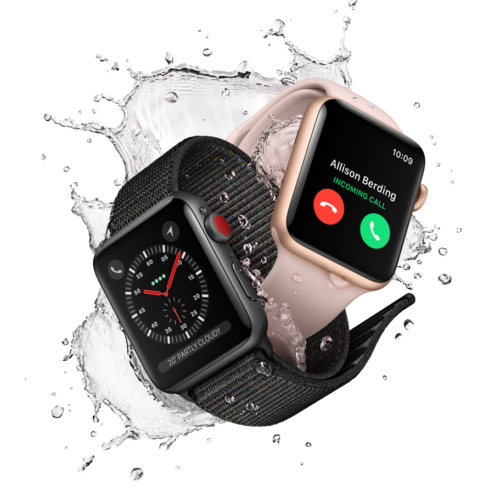 I think the Apple Watch is basically what any fool probably could have predicted up front. A newer faster model, and one with LTE (which doesn’t interest me in the least â€” but I guess it’s nice if you want that sort of “independence” from your phone). Now with a red cap on the Digital Crown, so you can demonstrate that you have the “new shiny” (maybe I will put some bright red nail polish on the Digital Crown of my Series Zero). 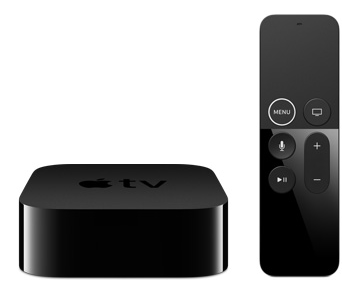 Well 4K was very predictable, and some would say overdue! However I already have both the ATV 3 and 4, and I personally don’t care about 4K, and don’t have a 4K TV so that’s going to pass me by. Again though a pleasant arrival for those who have been waiting for the 4K option, and at least now you can play your 4K photos and videos from your iPhone onto your TV if that is your wont. At least it seems the TV app may be breaking out of the USA and Amazon is coming… (please hurry up). 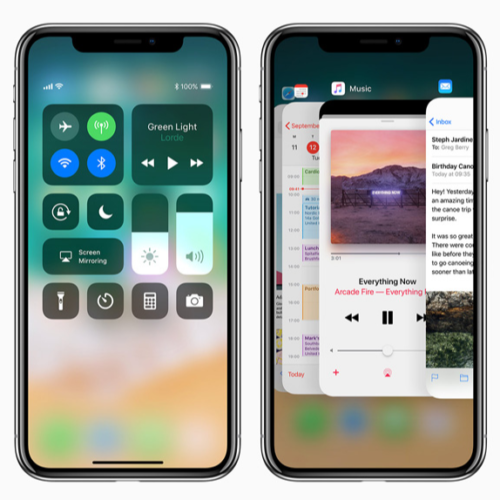 Nice, really good solid update; everything you would expect and some. New more powerful CPU â€” with all the performance/load balancing/battery saving bells and whistles you would expect, plus upgraded Apple ISP, and GPU, better camera sensors and all the usual. Design still looks basically unchanged but with a “glass” back to allow the ‘wireless’ charging (bring your own charging mat… chargeable extra). At least they
went with the Qi standard, so we are not beholden to Apple for a change. That was a pleasant surprise. I am pretty sure that the pundits will call it “boring”, and Apple will sell them by the tens of millions probably in reality as fast as they can produce them! Basic storage now upped to 64GB which is good, expanded version now 256GB. A clever way to force people onto the higher level, because anyone upgrading from a 128GB model will basically feel compelled to move to 256. This is the same trick they pulled by dropping 64GB for the iPhone 7 making everyone push on to the 128GB or basically “downgrade”. This time they are dropping the middle tier. Not sure about that myself; they could have milked the leapfrogging effect for a few years I think as a way to keep on upselling us. 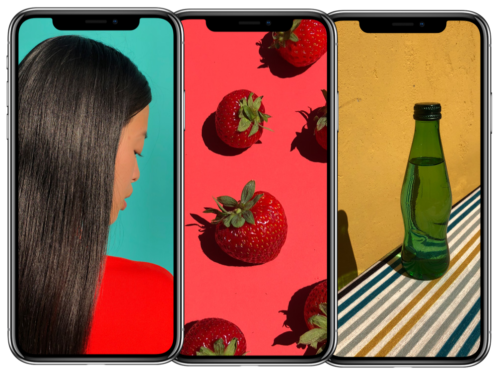 Really? Of all the names pushed around the table you went with X pronounced “Ten”? Again? After what you know happened over OS X? It will be the iPhone EX to all and sundry. I am with Gruber here; they would have been better calling it “Ex” and leaving the “10” thing as a subtle anniversary tribute for those who know or care about it. It seems like a nice piece of tech. Nothing in it appeals enough to me to make me want one desperately. Not that I will upgrade this year, I have 2 year cycle and I got the iPhone 7 last year. But if I was, I would be looking squarely at the “regular” 8 with 256GB. It reminded me very much of the introduction of the MacBook Pro Retina. Remember that? “Here is a new, really expensive, laptop basically showing off where we are heading, soon all our laptops will be this way“.

I was pleased that it didn’t have a load of gegaws not in the other phones, with basically the same internals, so those who don’t want or can’t afford an X don’t have to feel they’ve been somehow cheated. Sure there is some upsell jiggery on the camera but as I see it, it was all about the screen. Oh, and the face recognition, which, whilst clever, looked like a PITA to me and failed when Hairforce One used it first time â€” hence, no doubt, him doing it repeatedly later on. No home button? We’ll get used to it I am sure, and that’s no biggie to me. No Touch ID as a fall back? Not so good in my opinion. Call it irrational, call it psychological, whatever you like. I think people will be resistant to losing it.

I think that give it a year or two and all the iPhones will be like the X. It is possible that the X is even a sort of “one off” technology preview, much as the original Retina MacBook Pro, and an “Anniversary Special” and next year there will be two phones again. How did I feel about the pricing? Well the X felt a bit stiff for me… BUT… here is the thing; people don’t complain overly about paying $1200-$1500 for their laptops. So now consider how much more most people use their phone than their laptop, and how this “sci-fi super computer and communicator” that we keep in our pockets contains as much power and at least as much high technology in it as most laptops. Does it seem so steep now? Yes, I know most people don’t usually change laptops every 1-3 years, but even so.

I thought it was a solid if not super exciting event. I guess all the leaking and exposÃ©s spoilt some of it. As no matter how hard you try you can’t avoid all the stories, and, to be honest, by the time the keynote arrived I think we were all pretty much au fait with almost everything that was coming.

No doubt we will see a huge amount of punditry, prognostication, ‘analysis’ and opinion on all of it over the days and even weeks to come. For what it is worth, I think they probably pitched the iPhones about right. Two really quite big uplifts for the iPhone 8 and Plus which are a pretty compelling pair of phones; all they don’t really have is the current fad “no bezels, infinity screen”. And I will be honest with you here, whilst I don’t dispute that new styling makes phones look great in product shots I am not convinced it really brings anything to the table except “flash” or “bling”. I don’t have a problem with my phone having a forehead and chin to conceal some of the workings, and I really have no desire for the screen to “roll off the edges” leaving me nowhere to grip the damn thing. Maybe that is the future and all phones will end up that way, or maybe it is just the current fashion and it will pass. I can’t say on that, but what I can say is that it’s not something that I will pay a premium for, or lose sleep over if I donâ€™t have it.