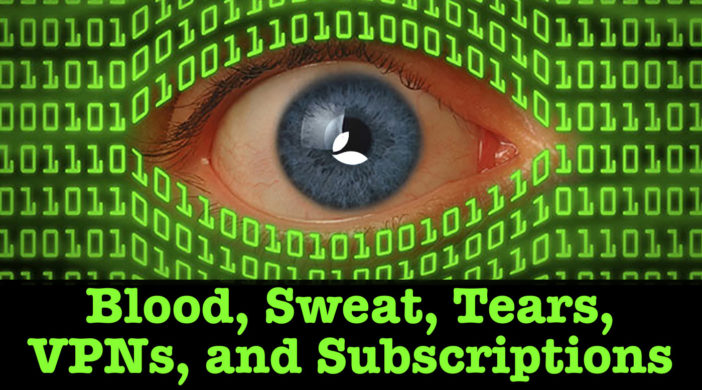 After my Sunday out with friends last week it’s Mark’s turn to be otherwise engaged with his social life. That means it’s down to me to keep the show on the road. So that you don’t all have to just listen to me I’m joined by Scott Willsey previously of the Pocket Sized Podcast and now co-host on Don’t Nihongo It Alone to discuss this week’s Apple and Tech related news.

Listen to the show

You can always help us out with a few pennies by using our Amazon Affiliate Link so we get a tiny kickback on anything you buy after using it.