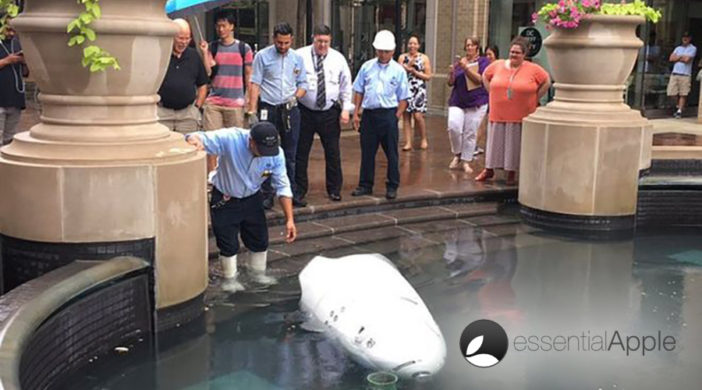 No guests this week, and not a lot of Apple news, but we still manage to find a slew of weird, wonderful, interesting or crazy stories to shake a stick at… ranging from the sublime to the ridiculous. Plus Simon â€œgoes off on oneâ€ about how hard it was to just play some music files on his iPhone like we all used to do on our iPods… and why he banished the iOS Music app to the darkest recesses of the â€œRarely Usedâ€ folder on the furthest screen of his iPhone.

Interesting discussion on podcast re car leasing. I am v cynical on why car leasing is being pushed >
In future it will be due to autonomous cars. At moment Itâ€™s rebranding debt as something like renting. Â£68bn car finance in UK currently. I realise that you were taking the tech angle though but people should see current leasing for what it is. Arguably not good for economy.