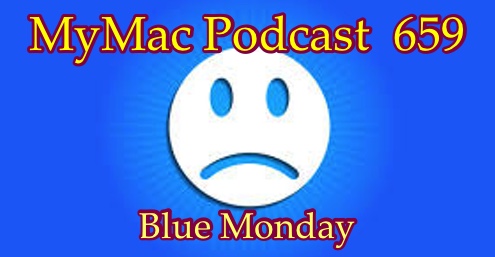 WWDC has probably happened since youâ€™ve heard this, but the Men have much more important things to talk about. Like outrage at Eddy Cue, Google rigging results in their own favor, and password managers that have been compromised. Also a fun after show where neither Guy nor Gaz understand what the other is arguing about.

RSS Feed for your podcast app
Subscribe in iTunes

Pixelmator find out more at

More flimsy evidence that the iPhone 8’s TouchID will be on the back! Most flimsy reasons to not get it if true.

Guyâ€™s Pick: Not a fan typically of talking about content for a pic, but iTunes has an amazing movie deal going on right now with 10 great movies from each decade stating with the 50s for about $20. I picked up the 50s and 60s ones. Films like Sabrina, To Catch a Thief, Sunset Boulevard, The Odd Couple, Barefoot in the Park, Breakfast at Tyffanyâ€™s, True Grit, and The Italian Job.

Gazâ€™s Pick/Tip: Hereâ€™s a pick that is a great pick me up and play for either a while or even a quick bash and put back down, itâ€™s called ZIP ZAP, it costs Â£1.99 in the UK IOS App store you have to swing jump drop what looks like Meccano pieces to cover an area of the screen to drop all the items from the screen and complete the puzzle, sometimes you have to knock what looks like a ball bearing into the zone. No in App purchases and lots of levels.

Patron Link: Yes this is a link!