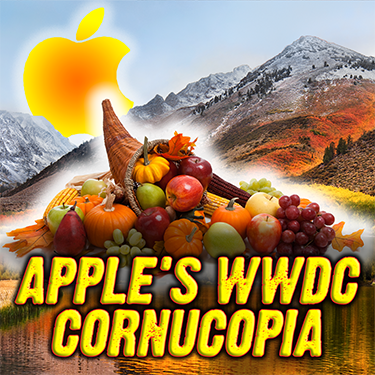 So it is the week after that big Apple thing known as the WWDC. All the cool kids have given their opinions, so now we join in on the game. Loads to cover and the show runs long, but I think it was worth it.

On this week’s Show:

â˜…â˜…â˜…â˜…â˜… in iTunes by Mrdavidwalker from UK on May 29, 2017
So pleased i found this podcast, not many Apple podcasts with a British viewpoint, always interesting and all the latest news every week. Mark does a great job and now one of my favourite listens. Well done Mark keep it up and thank you.

You can follow us on:
EssentialApple.com / Pinecast / Twitter / Facebook / Google Plus / Slack â€“ ask us for an invite any way you can get hold of us.