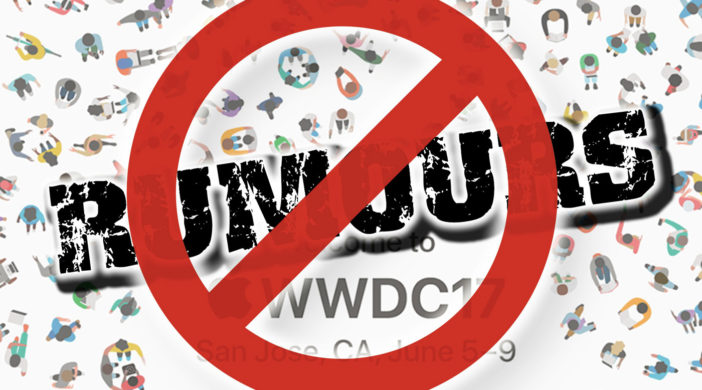 Recorded on a week when there had been two recent terror attacks on Britain… Our thoughts were with those affected.
Yes, yes yes, we were late publishing this…(even more so than usual) so it was all over and done by the time this got posted â€“ even if we did record it the day before.
Anyway we tried to stay away from the WWDC and certainly all the rumours for the most part… so it wonâ€™t all be out of date!

EssentialApple.com / Pinecast / Twitter / Facebook / Google Plus / Slack â€“ ask us for an invite any way you can get hold of us.
If you really like the show that much and would like to make a regular donation then please consider joining our Patreon
And a HUGE thank you to the patrons who already do.