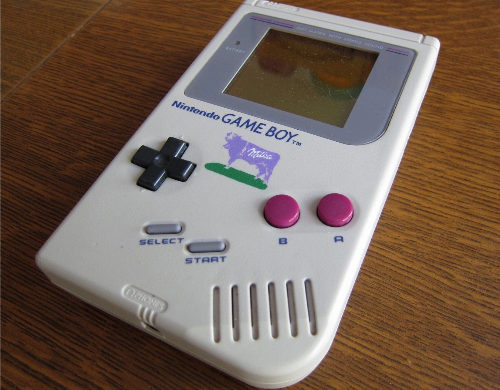 The pre-show banter spills over into the opening of the show with the usual amount of goo. After we clear up the goo, we move on to Kevin’s new addiction. He is now collecting Nintendo Gameboys and the associated games. It provides for some family bonding time which greatly interests Melissa. The other part of his inspiration is the newly discovered YouTube channel for Metal Jesus Rocks and several others related to retro gaming. Less we forget The Club Nintendo Podcast right here on our network. Next we discuss the need to stay involved in Android and a possible upcoming tablet purchase for Kevin or Mike. We discuss the pros and cons for buying these types of tablets.

We then round out the show with a wide variety of picks. Mike has a two part pick with a gaming system The Razor Stealth and the Razor Core to go with it. We then move to something a bit unusual, Elisa chooses a new refrigerator for pick. Kevin picks something not for himself but, for his children a new iMac. Lastly Melissa thinks fast and chooses a new 65” TV with al the bells and whistles.