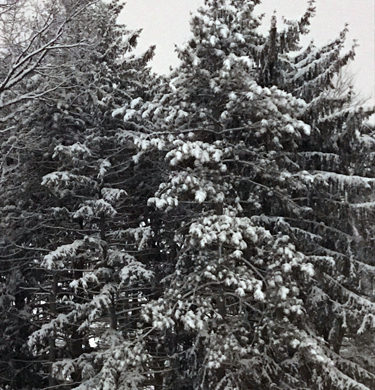 Nobody move, nobody breathe, we are all here together.

We start with a discussion of why we were down a host last week. Kevin describes what happened to him and all the fun he had while in the hospital. Riveting conversation right? Then we discuss Elisa and Kevinâ€™s snow exchange earlier in the day. Next up is Kevinâ€™s surprise purchase, well not really he has talked about it for a few months. The conversation moves on to Mobile Device Management or MDM. Melissa shares her story of how volunteering to resurrect some older iPads led to an even bigger job. She discusses how she used a free service called Meraki to make this job easier.

Then we round out the show with our picks. We start out with Mikeâ€™s idea for a hoverboard that will let him do his job easier. Next up Elisa wants to work healthier when she is at her computer so she chooses a customizable standing desk. Melissa choose a massage chair that has three speeds low, medium and who needs a wife. Last thing is Kevin wants to sit in a portable spa on his deck while it snows. The mental image almost kills Mike.