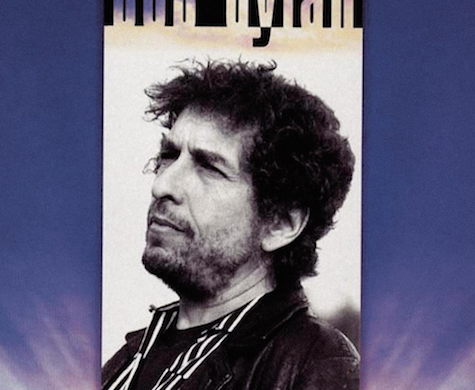 I was a huge fan of Bob Dylanâ€™s music from 1963-1970. I didnâ€™t listen to many of Bobâ€™s songs or albums during the following decades, with the exception of his CDs Good As I Been To You and World Gone Wrong from the early 1990s. Good As I Been To You is a raw and raunchy roots music retrospective, and is the better of the pair.

I lived in Phoenix, Arizona, during the early 1990s. Blockbuster Music opened nearby, and I visited.Â There was a central listening area where staff carefully opened any CD a customer wanted to sample.

Bob Dylan recordings were at a large table containing years of CDs I had never heard. I chose one of each album and spent the next few hours hearing his tracks from the prior 22 years. I was not impressed. The Bob I had embraced during my formative years was ancient history, replaced by someone with whom I hoped I wouldnâ€™t have to spend much time. I purchased one CD, Infidels, because it was the best of a bad bunch, and I have listened to it rarely.

Fast forward over 20 more years and most of Bobâ€™s CDs are now available on Spotify. I am a music educator, and Iâ€™m considering creating a non-credit adult learning course on the best of Bobâ€™s post-1970 songs.

I spent last weekend listening to part or all of every recording after 1970 that features original music, as opposed to live recordings and outtakes. I chose 44 tracks on Spotify that are the most musically interesting to me and my potential students. Most CDs have two superior songs, and some have one.

It was ear-opening to hear the remastered CDs played at top streaming quality through a set of outstanding headphones, the On2 from thinksound.com. Every note was crisp and full, except when the original recording was inferior beyond modern improvement.

I was wrong about Bob Dylan. His middle and later periods have a lot of gems, many of which I had not heard. Heâ€™s an imaginative and versatile songwriter, performer, arranger, producer, and band leader. His best selections have elements of blues, rock, storytelling, and occasional crooning, plus some gospel, folk, hymn tunes, and love songs. .

It is easy to identify both consistent and irregular approaches within Bobâ€™s music, as well as in his lyrics. Many people concentrate on the meaning of Bobâ€™s poetry. My emphasis has always been on the music and how it conveys the meaning of his words.

Bobâ€™s voice got worse as he got older, but he can still sing with style. He is now 75 years old, and he continues to tour and record. His repertoire includes more standards and songs composed by other people than previously was the case.

Below is the working playlist from my intensive listening sessions. I will fill out the information with the musical keys and whether a capo was used on Bobâ€™s guitar. Then Iâ€™ll create a slide show with album covers and lyric sheets, all of which are available on bobdylan.com. Next Iâ€™ll use the Internet to learn about how and when the songs were created.Â If these songs were collected into two or three greatest hits compilations they would makeÂ excellentÂ listening for all Dylan followers

Modern technology allows all this to be developed. I can switch back and forth between iPad, iPhone, Macintosh, plus wired and Bluetooth headphones and speakers, as is necessary and convenient.

FYI, Spotify is not happy with exclusive deals other streaming services have with some artists, but Spotify has most of Dylanâ€™s output and some competing services donâ€™t. In a perfect world, All of Bobâ€™s (and everyoneâ€™s) music will be equally available on every paid musical network.

WHEN I PAINT MY MASTERPIECE DEMO 1971

MEET ME IN THE MORNING

TONIGHT I’LL BE STAYING HERE WITH YOU LIVE 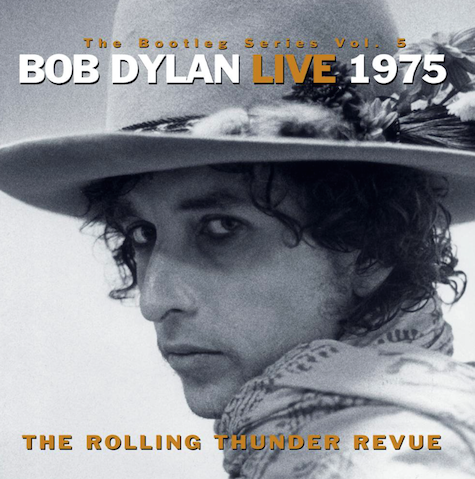 GONNA CHANGE MY WAY OF THINKING

EVERY GRAIN OF SAND

THE GROOM’S STILL WAITING AT THE ALTAR 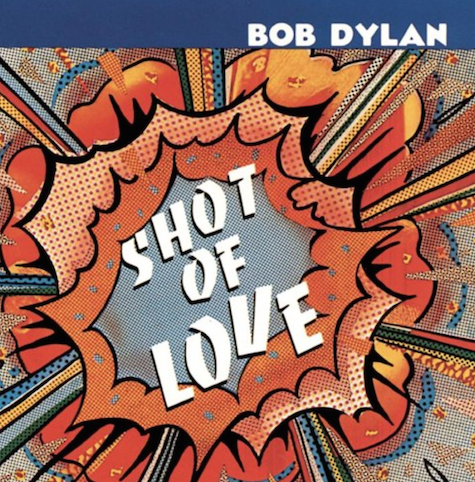 DRIFTIN’ TOO FAR FROM SHORE 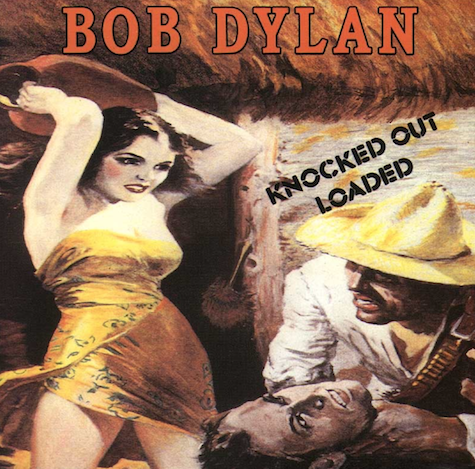 DEATH IS NOT THE END

CAT’S IN THE WELL

SITTIN’ ON TOP OF THE WORLD

MAKE YOU FEEL MY LOVE 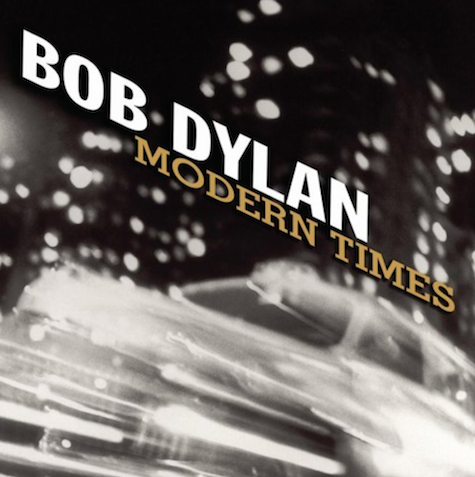 I’LL BE HOME FOR CHRISTMAS

Christmas in the Heart 2009

WHEN I PAINT MY MASTERPIECE by Josh Turner

WATCHINâ€™ THE RIVER FLOW by Charlie Watts and Friends

FOREVER YOUNG by The Tenors

FOREVER YOUNG by Handsome and Gretyl

Thanks to several close friends who helped me with this article. You know who you are.