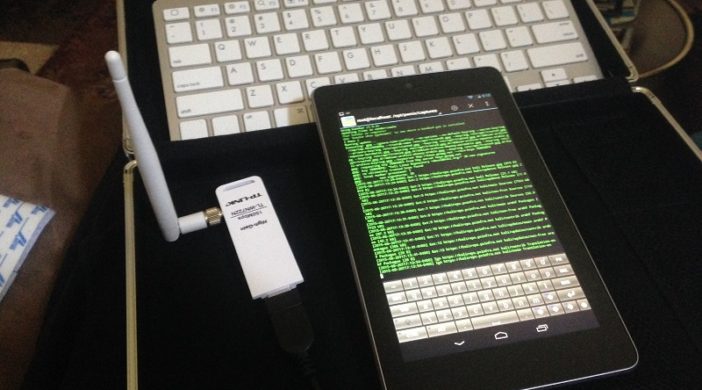 Again this week it is Mike and Kevin. Elisa is not feeling well and Melissa is in to a bit of a workspace remodel.Â  First we congratulate our friend Peter Birdâ€™s for his appearance in a music video. Peter is after all a member of the mymac.com family.

Next Kevin discusses the fact that for a second week in a row he bought a Gameboy Advance. He seems to be on a retro gaming spree. Which then leads into a description of Mikeâ€™s tablet addiction and then he spoils his pick of the week, again. Then the conversation moves on to hacking together a Linux tablet. Then we postulate on the convergence of phone, tablets and our PCâ€™s and the new HP Elite x3. Kevinâ€™s talks about his concernâ€™s over Big Brother and how Mike feels about it and privacy in general. We finish off with a pretty new email app to clear Mikeâ€™s mental images.

We round out the show with discussing our picks, Mike spoiled it again but, we still discuss his Linux Tablet pick. Kevin loves his bags so he goes for a really nice one.