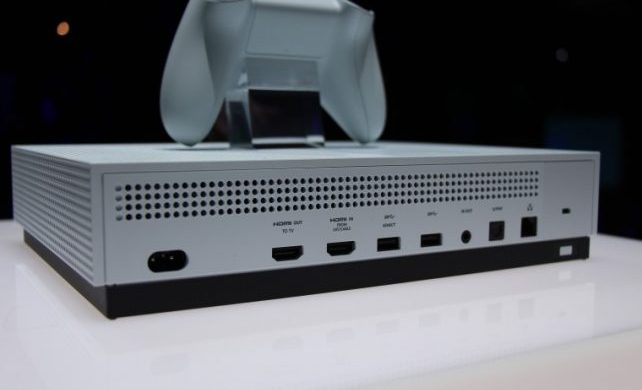 Tim Chaten and Jason Novak discuss the release of the Xbox One S, No Man’s Sky and much more.