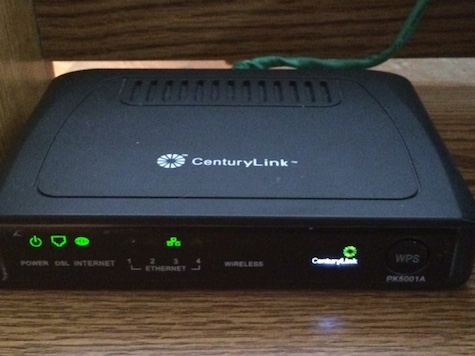 Life is not simple. Despite what Apple wants us to believe, computers are not simple. And if you thought printers were among the simplest devices in the technology kingdom, youâ€™re overly optimistic.

For nearly four years Iâ€™ve had an HP8600 all-in-one printer that worked fine. Until the day it it did not. Suddenly I found that once the printer entered Sleep Mode, it would no longer accept any print jobs.

The normal behavior for this and most other printers is that once you send another job to the device, the printer wakes up and prints. Not mine. Every time I tried, Iâ€™d see an error message saying the printer was not connected, which was nonsense. The front panel on the printer showed it clearly was connected. The only remedy, I discovered, was to power off the machine and then turn it back on. Then it would print until it went back to sleep.

I thought I could solve this problem by disabling Sleep Mode. But it turns out there is no way to disable Sleep Mode. Now what? 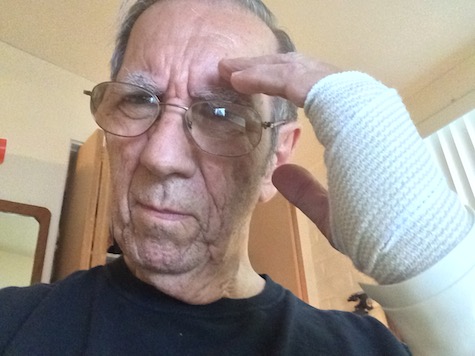 Since the printer did not work properly with a wireless setup, I connected an Ethernet cable between it and the modem/router thinking certainly a hard-wired connection would make a difference. It did not. When the printer slept,Â  not even a sledgehammer would wake it up.

I searched the Internet and discovered numerous other HP customers were faced with the same issue. Nobody seemed to have a solution, though there was indeed a solution at hand. After spending weeks on the phone and communicating through email with a patient HP tech representative, HP announced it could not duplicate the issue and sent me a refurbished HP8620, the upgraded version of my 8600. But even that didnâ€™t solve the problem. 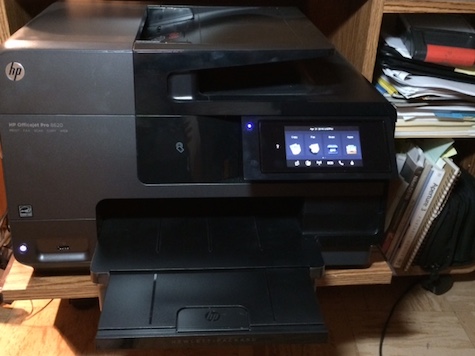 Finally, the HP rep said the problem was probably with my network, specifically with my router. In the last year I had switched Internet Service Providers. My modem, an Actiontec PK5001, came from Century Link, my local phone company, and is a combination modem and router. I had retired the Amped Wireless router I used to use with my previous ISP and put it in a cabinet. However, HP observed, â€œWe did contact a person in R&D at your [Century Link] router manufacturer and they did confirm that there is no option to control multicast on the router, which we know can cause problems since the printer will not recognize the information being sent to it to initiate the job.â€

I had no idea what â€œmulticastâ€ meant, but I was told the remedy was to disable the wireless portion of my Century Link modem, install a separate router, and run the printer cables through that. Fortunately, I still had my Amped Wireless router. I re-installed it, then went into the settings for the Century Link modem and disabled its Wireless Radio (which is a checkbox). Once all my Ethernet cables were connected to the Amped Wireless router, lo and behold, the HP printer started working normally. 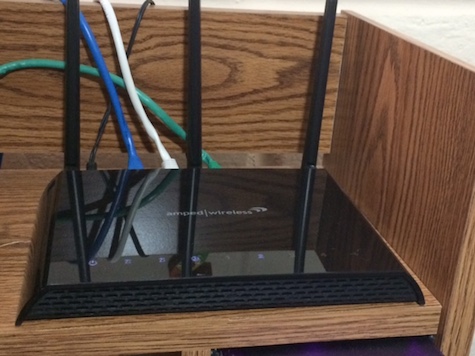 Call me masochistic, but I still wanted to know what this multicast business was all about. I turned to a computer engineer who used to run large scale networks at my former job. His explanation went like this:

â€œMulticast is a kind of one to many network communication.Â It differs from broadcast, which is addressed to everyone on the network, in that there are standard multicast groups that devices may listen to.Â In your case, the device probably sent out a multicast request to identify the physical address of the IP address of the printer so it could send a wakeup message. If the message (called an ARP message for Address Resolution Protocol) was not received because the multicast message was not propagated or responded to and the device didnâ€™t know where to send the wakeup message, the printer wonâ€™t wake up.â€

I know he meant well but this was still pretty arcane for an ordinary consumer. I really donâ€™t know what it means. What I do know beyond a doubt is that months after switching to a separate router my printer continues to wake and sleep and run beautifully.

If you suspect you may have the same problem, check out this website.Â There youâ€™ll find a list of routers and notes on whether they support multicast.