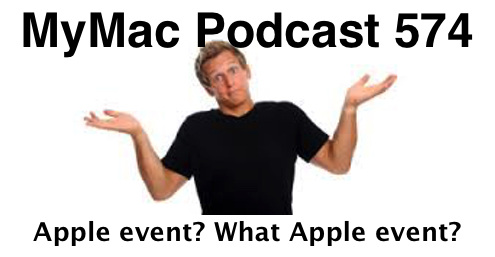 So that big thing happened that everyone is talking about except the GMenâ€¦except when theyâ€™re talking about it. Guyâ€™s birthday happens and as a gift to himself heâ€™s going to get an iPad Pro which would REALLY put the lead in his pencil but heâ€™s not getting one, a pencil that is. Overflowing toilets and a love for the Queen of England tops out the episode. Which means itâ€™s going to be odd.