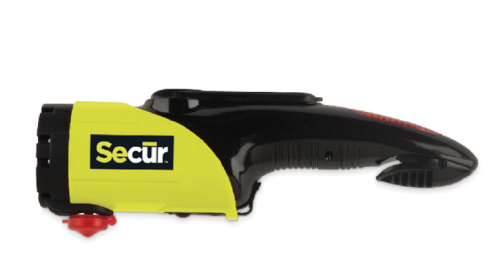 Weâ€™ve all seen the stories on the news: a vehicle is stranded and canâ€™t signal for help; thereâ€™s a car accident and the driver is trapped in his car because the seat belt wonâ€™t unbuckle or he canâ€™t break the glass to get out. The SecÅ«r Auto Emergency Tool & LED Flashlight can help with those scenarios.

The SecÅ«r Auto Emergency Tool & LED Flashlight is a flashlight-warning beacon-seatbelt cutter-window breaking tool all in one small package. It also claims to charge cell phones, which Iâ€™ll discuss at the end. No batteries are needed; it charges strictly by hand crank. The flashlight charges very quickly: one minute of cranking gives 40 minutes of light, and holds a charge for days. There are three magnets that secure the tool on a car so other drivers can see the flashing red light. 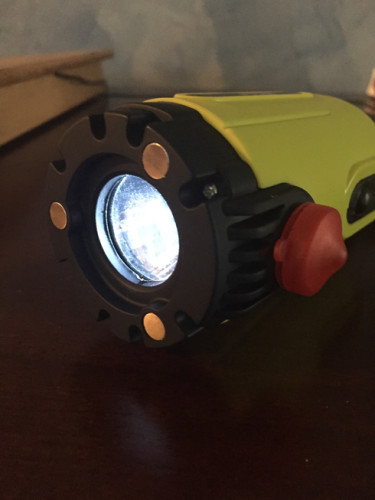 Two features of the tool I couldnâ€™t test are the seatbelt cutter and window breaking tool. The cutter is a regular razor blade recessed into the handle. Adults wonâ€™t accidentally cut themselves, but be sure to keep it away from little fingers. On the flashlight end of the tool is a metal hammer-like knob with a plastic cover. Use this to break the window or windshield if the car door wonâ€™t open. 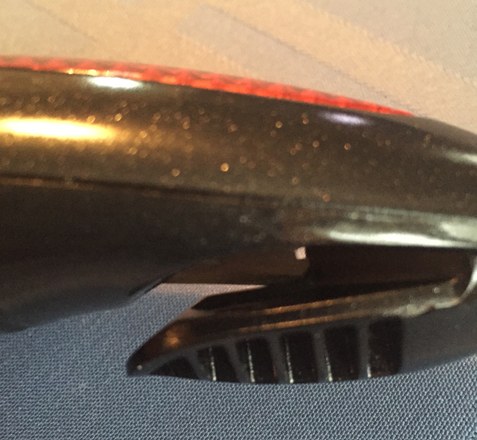 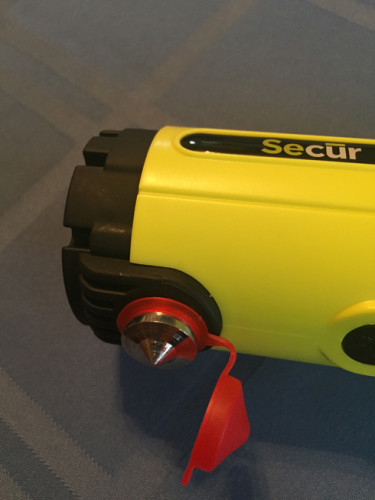 I mentioned the SecÅ«r Auto Emergency Tool & LED Flashlight also charges cell phones. In my testing it doesnâ€™t work, for the most part. It charged my iPhone 4S a little bit, but it would have taken a lot of work to get enough charge to make a simple 911 call since it only charges while turning the crank. With the iPhone 5S and iPhone 6 an error message popped up: This accessory may not be supported. Since for charging to potentially work youâ€™ll need your phone cable to connect to the provided female USB plug, youâ€™re better off having a phone charger in your car. Make it a habit to charge your phone when it gets below 50% just in case youâ€™re ever in an emergency situation and charging is unavailable. The charging provided by the SecÅ«r Auto Emergency Tool & LED Flashlight isnâ€™t meant to be a full fledged charger, itâ€™s just for emergencies. Even so, if it doesnâ€™t work then itâ€™s a totally useless feature and a bit frustrating.

Overall, the SecÅ«r Auto Emergency Tool & LED Flashlight is handy to keep in the glove box or trunk of your car. Itâ€™s inexpensive and could help you get out of a potential dangerous situation.

MyMac.com Review Rating: 7 out of 10, based on not being able to test the window breaking and seat cutter functions.