There is a long history of monochromatic images created by humans. Chauvet Cave in France is credited with having some of the earliest, dating back 30,000 years or more. Tonality by Macphun works to bring this longstanding artistic practice forward into the current century. The easy to discover and use tools available in Tonality will assist photographers and graphic artists of all skill levels to explore this age-old tradition. 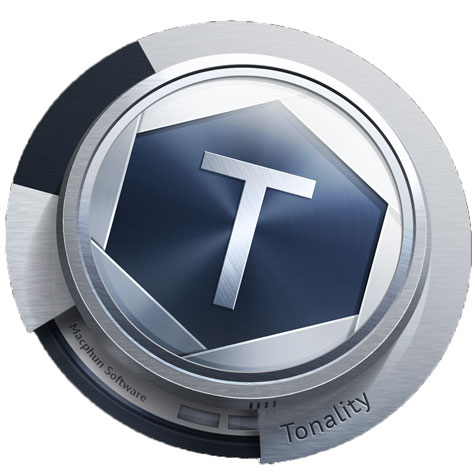 Even in this age of color film and digital sensors there is still a place for black and white imagery. Sometimes the story you are telling is not about color but rather about texture, form, and contrast. The image that leaps to mind is Pepper No. 30 by Edward Weston. This timeless image was made in 1930 but it could have been yesterday or during the Renaissance. I took a few pears from the kitchen to my studio to take a photograph in homage to Weston. The image is below both before and after enhancement with Tonality. To me, color does not add to this image but rather detracts from it. 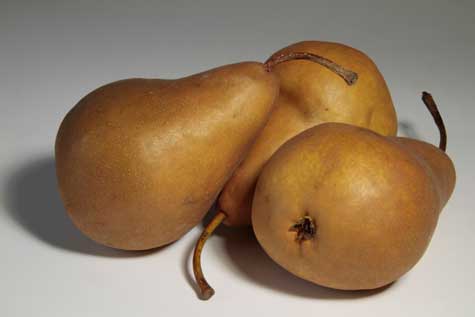 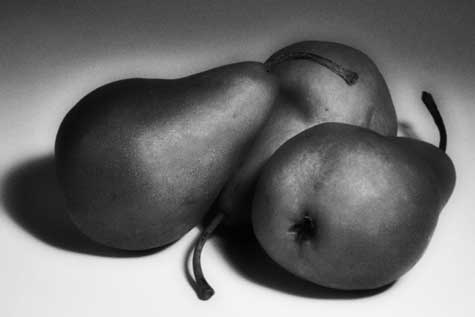 Tonality is comprised of many presets or filters each in one of a dozen categories such as Basic, Vintage, Portrait, Toning, and Film Emulation. When a preset is chosen, it is applied to a layer that sits above the original image. The effect of this layer can be reduced from 100% down to 0, showing as much or as little of the image below as desired. Furthermore, each preset is fully adjustable with a set of controls to fine tune any aspect of the changes made by the preset. Sometimes it is desirable for some of the original color to show through the preset. The example below illustrates the before and after shot of an old tree from Sunset Crater Volcano National Monument. The border around the black and white image is just another feature in Tonality. There are many border styles available and can be adjusted for width and opacity. 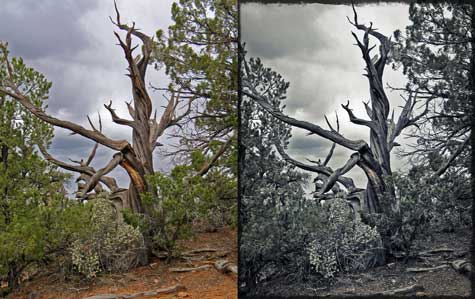 There are times when the desired effect is to make a contemporary photograph appear as if it were taken in an earlier era. The first set of photos below, of a window and wagon wheel, are from Leeâ€™s Ferry near the Grand Canyon. This image is intended to look like a tourist post card from the late 1800â€™s. The agave images below that show that Tonality can also handle sepia toning. 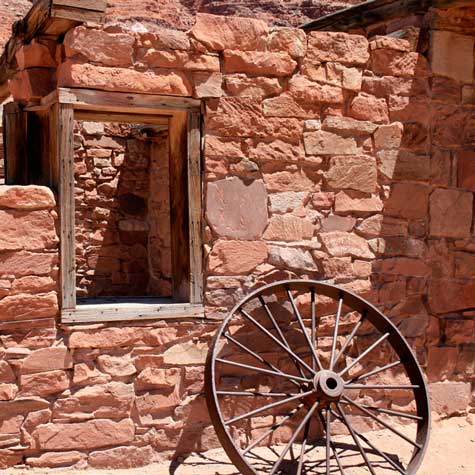 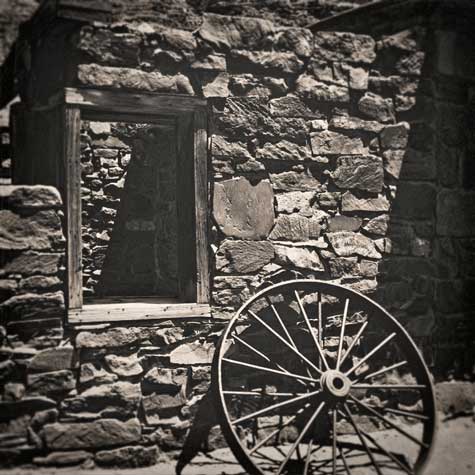 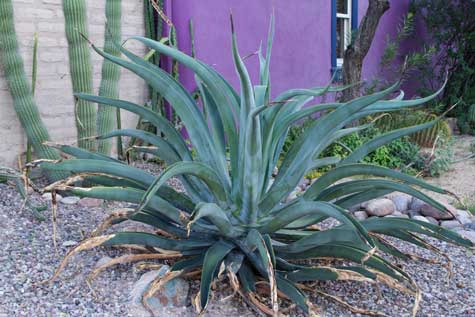 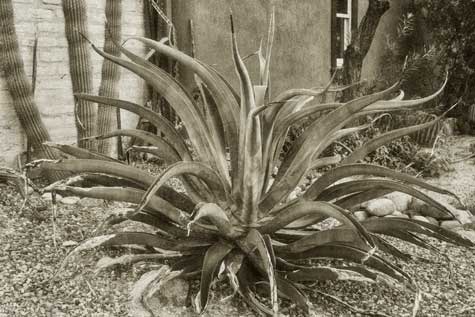 A wise man once said that turning a color photo into monochrome automatically gives it a dose of gravitas that it didnâ€™t have before. Tonality with its 160 one-click presets, ability to stack up to 5 layers and all the other powerful controls has earned a place on my hard drive. If you are serious about your photography, it should be on your hard drive as well. There is also a Pro version, priced at $69.99 that extends the abilities of the regular version with additional layers, plug-in support for Adobe Photoshop, and other programs that use the plug-in structure. Photo professionals will want this Tonality Pro version.