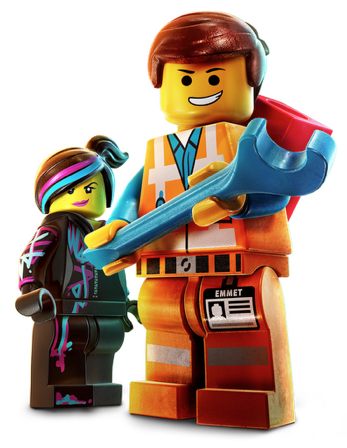 It was hard to ignore The LEGO Movie in 2014. The film, as of this writing, has grossed over $257 million dollars in the U.S., and over $211 million dollars in foreign markets. The song Everything Is Awesome almost became the theme song for 2014, much like the music from Frozen was the year before. And as soon as the first trailers for the movie were released, I knew it was only a matter of time before there would be a video game based on the movie.

The Mac version of The LEGO Movie Videogame was released in late 2014, and has been well received by many users. The Mac App Store is listing it as a four and a half star game right now, and it’s easy to see why. Fantastic game play, staying familiar to the tried and true game play formula, and incorporating some of the most memorable locales from the movie. 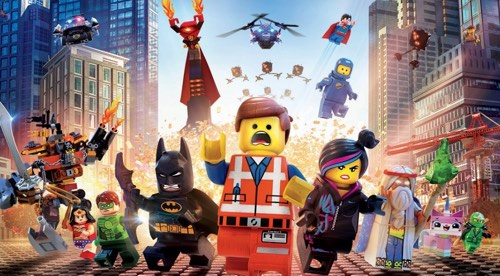 When I first started playing The LEGO Movie Videogame, I had a few problems. It was crashing every now and then, for no apparent reason. The crashes didn’t always occur at the same time, or on the same Mac. But a week after starting my review, the crashing simply went away, for no apparent reason. I have played the game for countless hours since the last crash, on either of my Macs, while the game itself has not been updated. There may have been a problem with Mac OS X 10.10 Yosemite that an OS update fixed, which resulted in more stable performance from The LEGO Movie Videogame. 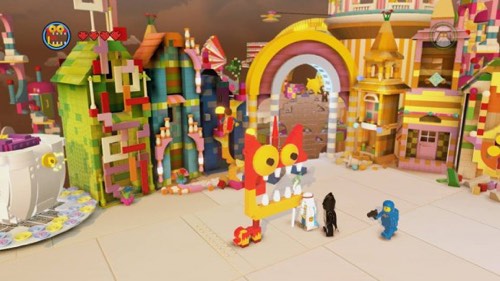 The game follows the same story of the movie, albeit with a few changes to make it a playable game. Like the other LEGO games that came before it, players break, build, and solve puzzles to move on to the next level. Having played every LEGO video game over the last decade and a half, nothing new is really found here on a game-play level, which can be both good and bad, depending on your own ideas. I love the game play of these types of LEGO games, and am a firm believer in “If it ain’t broke, don’t fix it” mentality. Not on all things, but very much so with the LEGO games. It is this familiarity, with slight differences, that give the game its charm. 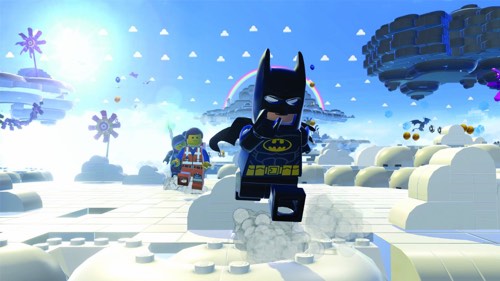 The puzzles in The LEGO Movie Videogame are some of the simpler ones, almost to a fault. Perhaps it’s because this game is targeted at young kids, I found that the solutions to every puzzle in the game were way too easy to solve. Other LEGO games don’t suffer the simplistic nature of this game, and while it was a little too easy for me, it was also too easy for my six year old, who plays the PlayStation 3 version. The PS3 and Mac editions are the same game, same game play, and graphically the same. My son says “this is the easiest LEGO game ever,” but still enjoys it very much. 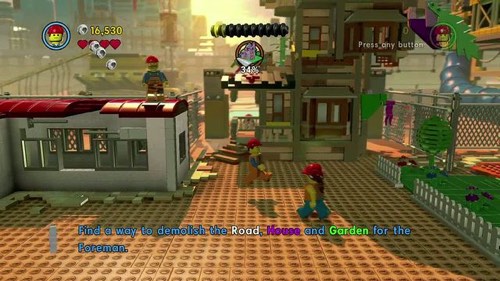 Difficulty aside, the Mac version of the game plays identical to the console version, with brilliant graphics, video game controller support, and ability to run on modestly equipped Macs. The LEGO Movie Videogame is fun to play, features many unlockable characters, has a high replay value, and will entertain you for hours. I “beat” the game, unlocking almost every character and collecting every object in the game, after around twenty hours of game play. By comparison, LEGO Star Wars took me over sixty hours to accomplish the same thing. But at $29.99, it is a lot of game, and a lot of fun.