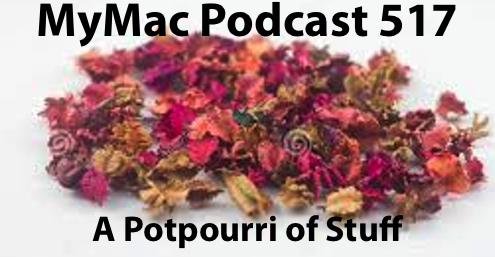 Well for better or worse, Gaz and Guy are back this week together after a 2 show break with them doing stuff OTHER than the podcast. Theyâ€™re very sorry but may or may not do it again so there! Being away for so long they had lots of important stuff to say or at least they just had things to say. An interesting conversation about their opinion on whether or not Apple will ever go to the ARM Processor for the Mac, Gazâ€™s Tip, Listener feedback, and Guy has an app pick that heâ€™s actually never used. That might sound odd, but remember we ARE talking about Guy.

Links:
Guyâ€™s App Pick: Popclip from Pilotmoon software $4.99 Mac App Store. Haven’t used it yet but I just like the IDEA of it.
Gazâ€™s (not so App) Pick: Not really my pick for various reasons but the idea behind this is what I’m looking at