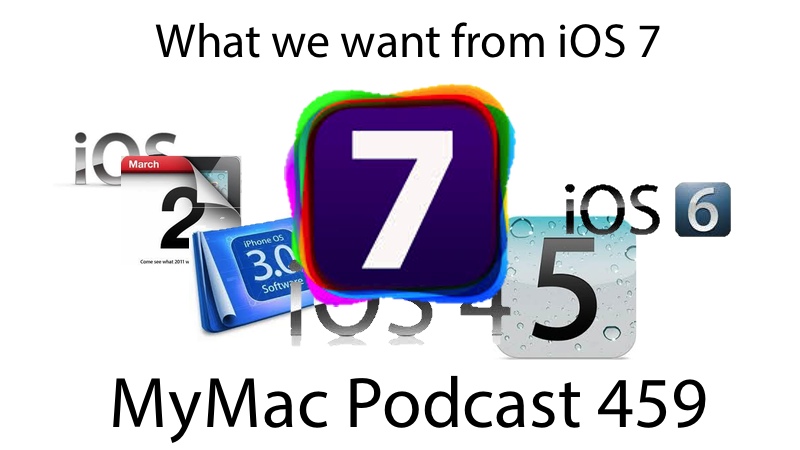 Guy is back this week after a nightmare drive to North Carolina which he whines WAY too much about. Gaz has gone PRO! Well, Go Pro anyway and will sone be up to his ears with video footage of himâ€¦walking. The MyMac G+ Plus community gets a lot of attention and the GMen talk about the upcoming release of iOS 7 and what they think it will have. Oh and some funny bits scattered throughout.

Links:
Guyâ€™s App Pick: Screenflow by Telestream $99.99 at the Mac App Store
Gazâ€™s App Pick: A six pack game set at a real low price from Feral interactive 19.99 $â€™s (Â£13.64) wow did I say these are Mac games, no well theyâ€™re Mac games and some cracking titles, I hope you hear this in time as the offer ends Sunday 2nd June. when I checked if you pre ordered you could also get a 10 $ voucher off another Feral game. The downside you have to create an account for the Mac Game store, but to be honest thats a small price.
: Tim Robertson picks Modern Conflict 2. Great turn-based game that takes everything that was great with the first one, and… well, doesn’t mess it up!