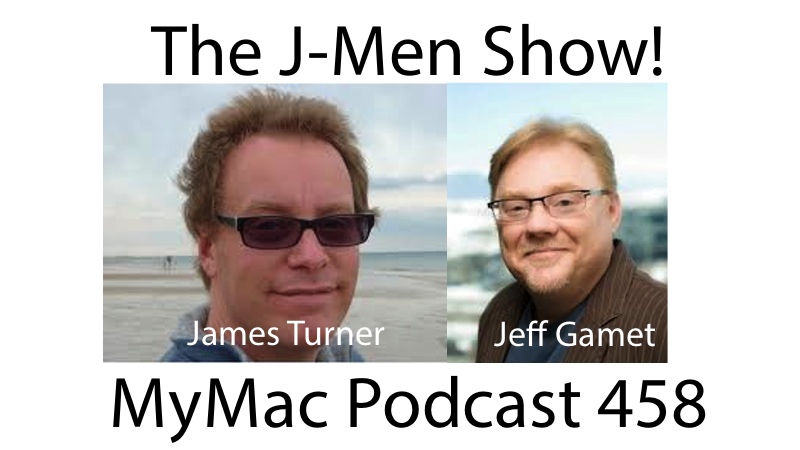 Before We start Iâ€™d like to say RIP Tim Verpoorten he was a massive influence on me when I started podcasting and it is with great sadness that I learnt of his death this weekend. Iâ€™d like to dedicate this show to him. No Guy this week, but two very special guests. James Turner from Woodpad.co.uk and Jeff Gamet from the MacObserver, hence the title of the show. Although I could have still called it the G-Men as at least two of us are Gingers